Formula 1 drivers are in talks to find a collective way to resolve pay disputes with teams, but will not strike over the issue

Hulkenberg said the Grand Prix Drivers' Association had debated the issue, which AUTOSPORT understands has affected some other drivers too, but stopped short of threatening strike action over unpaid wages.

"It's something that's not good for the pinnacle of motor racing but we've never discussed doing a strike," said Hulkenberg.

"I don't know [what the options are], but we all need to stick the heads together to see what we can do and come up with a solution.

"We want the issue to be addressed."

"That's way too much talk," he said when asked by AUTOSPORT about the prospect of a strike.

"We all love the sport and we won't do anything to hurt the sport."

Fellow GPDA member Jules Bianchi told AUTOSPORT it is worth drivers looking at the issue despite its sensitivities.

"I am getting paid, but some people are struggling with that and we want to know what we could do to improve that," the Marussia driver told AUTOSPORT.

"Obviously it's very difficult as there's not really a solution. What can you do? It's really sensitive and it's getting really tough for the drivers who are not getting paid.

"Some teams are struggling with money but it should not happen. We are talking about drivers, but also people working at the factory.

"It's not only for us we want it to be fair for everyone."

Lotus driver Romain Grosjean said he had suffered his own problem with unpaid wages, but confirmed the issue was now resolved with his team.

"Since the new management is in place everything is sorted and it's good," he said.

"It was certainly not where we wanted things to go, [but] I never opened my mouth because it was my own business.

"I don't do Formula 1 for the money, but I have to say at some stage I was worried for my rent." 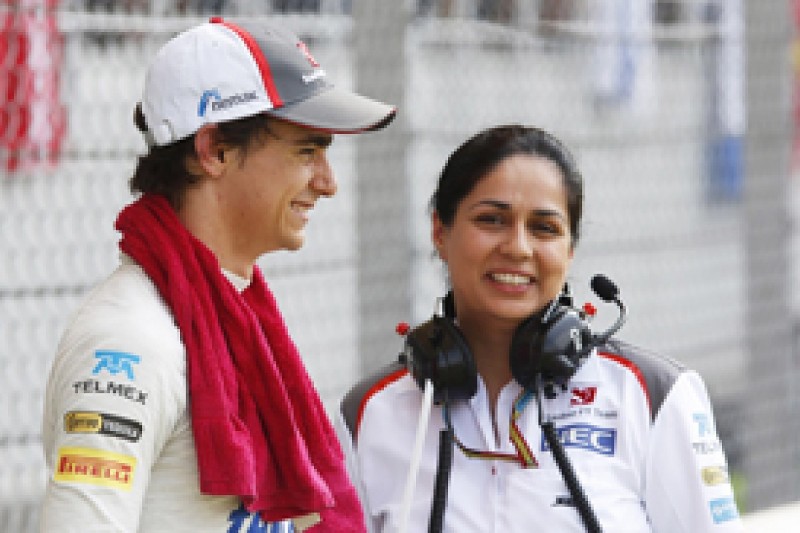 Sauber team principal Monisha Kaltenborn said her team has to be patient chasing money from sponsors, which can delay the payment process.

"Since Peter Sauber brought the team back it has not been easy," she said. "It has been a challenging situation.

"We had a plan that we are following, [but] sometimes things take longer, like with certain partners we are still working with on the Russian side.

"As a team you cannot change anything there, you cannot pressurise them, that is life and you have to accept it and try to find a way around it.

"So this is not correct to say it is Sauber or other teams. We [Sauber] are paying our drivers and we have agreements with them according to which we go."