The planned Formula 1 Superlicence penalty points system, which could lead to drivers getting bans, has been incorporated into the sporting regulations for the 2014 season

Article 4.2 of the newly-released sporting regulations confirms that any driver who earns 12 penalty points during a 12-month period will be given a one race ban.

This plan was ratified at June's meeting of the FIA World Motor Sport Council and for the first time creates a rigid system to allow the banning of drivers.

AUTOSPORT understands that a driver would have to commit multiple infringements to build up 12 points, meaning that only regular repeat offenders would be banned.

"In accordance with Article 16.3 [which covers driving standards], the stewards may impose penalty points on a driver's Superlicence," states Article 4.2 of the sporting regulations.

"If a driver accrues 12 penalty points his licence will be suspended for the following event, following which 12 points will be removed from the licence.

"Penalty points will remain on a driver's Superlicence for a period of 12 months after which they will be respectively removed on the 12-month anniversary of their imposition."

The sanctions on unsafe releases from pitstops have also been toughened up.

Drivers will incur grid or time penalties if their car is released from the garage or a pitstop in a manner deemed unsafe by the stewards.

If a car is deemed to have been released in an unsafe manner during practice sessions, the stewards may impose a grid penalty for that race if they find it necessary.

If the incident occurs during the race, the driver will get a 10-place grid penalty for the next event, but can also be penalised during the current event if he can continue racing after the incident. Possible sanctions for that case are drive-throughs and 10-second penalties.

The new sporting regulations also detail the way that grid penalties will be applied in 2014 for the new 1.6-litre V6 turbocharged engines.

In 2014, the 'power unit' is divided into six separate modules, with a maximum of five examples of each permitted to be used. 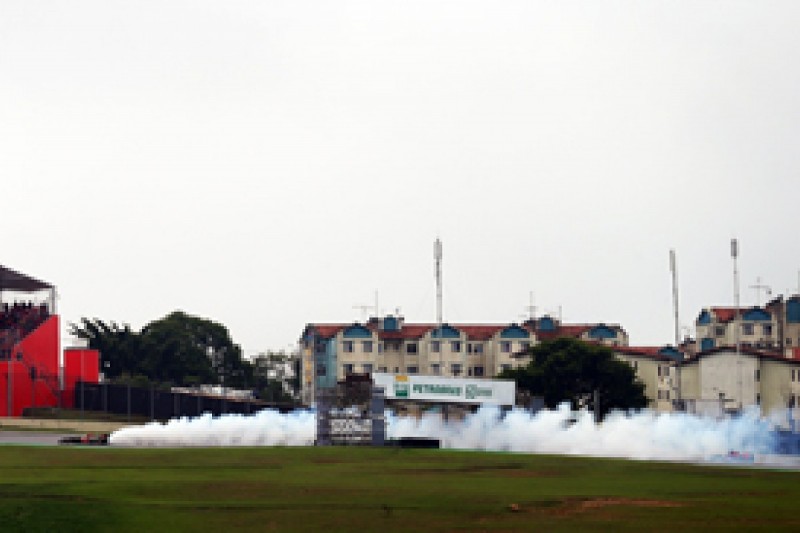 On the first occasion a sixth example of any of the six parts is used, it will trigger a 10-place penalty, although five-place penalties will be given for any subsequent use of a sixth element.

This pattern will continue for the seventh and any subsequent elements, with the first use earning a 10-place penalty and the subsequent ones five places.

If a complete power unit is replaced at any time, the driver must start the race from the pits.

The rules also confirm that should a driver be too far down the grid to serve a full penalty, the remaining grid slots will be carried forward into the next race.

In another tweak, gearboxes must now be used for six consecutive events.