Therein lies McLaren and Honda's issue because for now they appear to be taking two steps forward, one step back as they encounter one headache after another.

No sooner had Honda motorsport chief Yasuhisa Arai told AUTOSPORT on Friday "a positive step" had been taken with upgrades than his team of engineers were being forced to replace various parts of the power unit.

Those Montreal upgrades were implemented in part with this weekend's Austrian GP in mind.

The Red Bull Ring's altitude decreases the potency of the internal combustion element of the engine and requires the turbo to work harder, while the track's short length and hard braking points make it one of the more profitable tracks for a good energy recovery system.

The Spielberg track therefore not only shares many of the power characteristics that made Montreal hard for Honda, but has the potential to exacerbate them. This is where both the engine upgrades and the chassis package McLaren is bringing for Austria need to start showing results or the cracks visible in Canada will only increase. 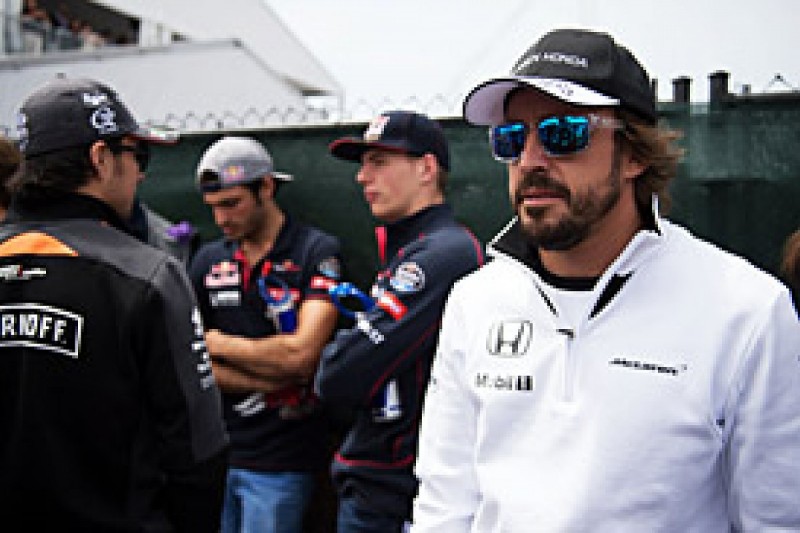 Come the race in Canada the first signs of dissent from the previously all-smiling Fernando Alonso appeared with his radio rant after being told after just a third of the way into the event to save fuel.

"I don't want! I don't want!" bellowed Alonso in reply, further bitterly declaring himself to be "looking like an amateur" as rivals passed to his left and right with consummate ease at times.

Alonso later claimed there was "no frustration", just "a disagreement on when to save fuel". How very PR once his adrenalin had subsided post-race.

Disagreement? Alonso is a man accustomed to fighting for titles, victories and podiums, not being made to look second-rate as he was around the Circuit Gilles Villeneuve.

Will there be a tipping point when he goes completely off the rails, as we have witnessed before?

"If we are still like this next year, then yes, of course, I'm sure he is going to turn mad, but I don't think he will," said Boullier.

"You guys [the media] see him regularly and you can see he is happy with the team, happy where he is now."

Boullier suggested afterwards Alonso's words were perhaps a message to Honda to get its act together, appreciating the Spaniard's "impatience".

"There is a lot of work to do, first on making the parts reliable and then we can focus on performance because we are still far behind," added Boullier. 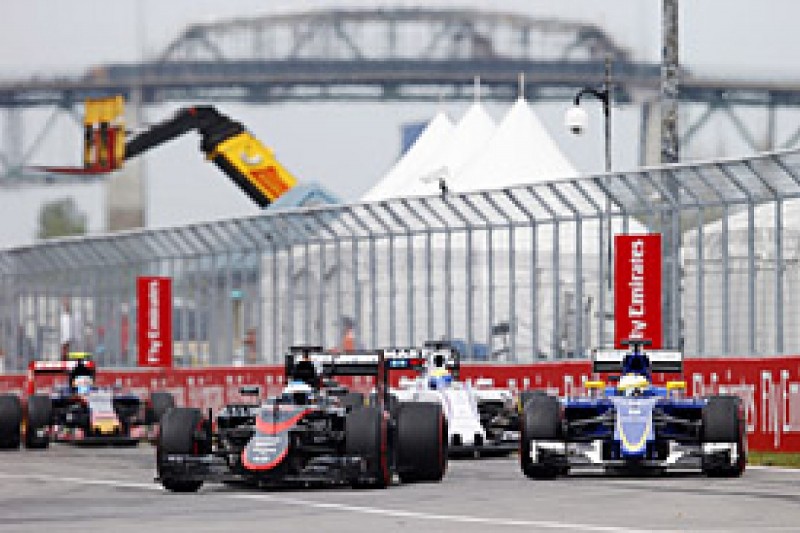 Appreciably, Honda is only two years into its project since announcing a return to F1 with McLaren in May 2013, whereas Ferrari, Mercedes and Renault had a much longer lead-time in preparing for the current engine formula.

Nevertheless, Honda still appears as if it has fingers stuck in many holes in a dam ready to burst.

Bear in mind it was just six weeks ago Arai suggested a podium by the middle of the European season was possible.

That point is fast approaching and McLaren-Honda is barely able to claim a top-10 finish, never mind top three.

Throw in the fact Alonso and Button's MP4-30s have already used four internal combustion engines apiece - the latter was forced into using a fifth MGU-H and turbocharger in Canada - and with heavy penalties beckoning, podiums look a forlorn hope at this stage.

No wonder Alonso has suggested concentrating on next year "would be a clever option for us now", adding he would gladly start from the pitlane every race as long as he could see improvement in the car.

Alonso and Button may have to become accustomed to such a starting position as those penalties take hold, unless Honda miraculously find both the reliability and performance it is desperately craving. 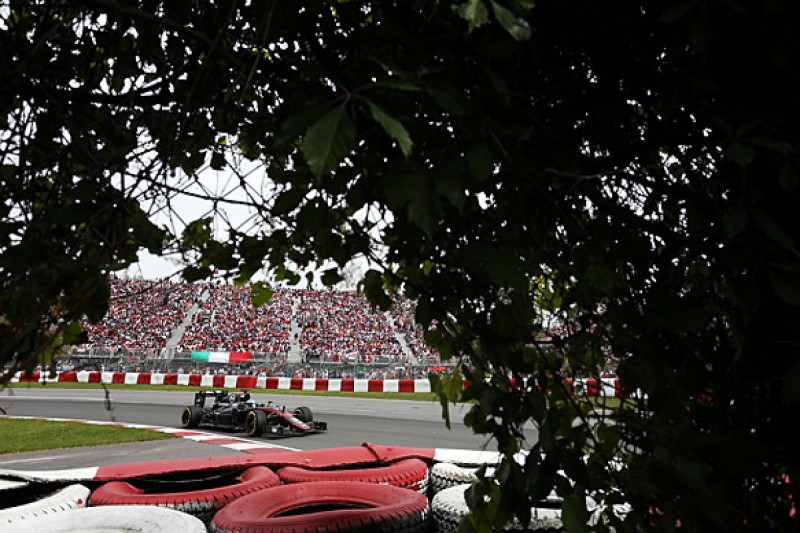 The WRC should have a test of endurance