Former Formula 1 race director Michael Masi has left the FIA, according to a statement released on Tuesday.

Masi had been in limbo since it was announced shortly before the start of the season and in the wake of the Abu Dhabi controversy that he would not have the race director role in 2022, and would be replaced by Niels Wittich and Eduardo Freitas.

However he remained in the employ of the FIA and was still undertaking some of his previous tasks away from the circuits.

He returned to Australia in April and since then the indications were that he would eventually leave the FIA once an exit plan had been agreed.

In a statement issued on Tuesday the FIA said that it “confirms that Michael Masi has decided to leave the FIA and relocate to Australia to be closer to his family and take on new challenges.

The statement added: “He oversaw a three-year period as FIA Formula 1 race director and safety Delegate following the sudden passing of Charlie Whiting in 2019, carrying out the numerous functions he was tasked with in a professional and dedicated manner.

“The FIA thanks him for his commitment and wishes him the best for the future.”

Masi came to prominence on the Australian motor sport scene in a variety of roles, initially with TEGA, the touring car entrants’ association, and later with the Confederation of Australian Motor Sport. 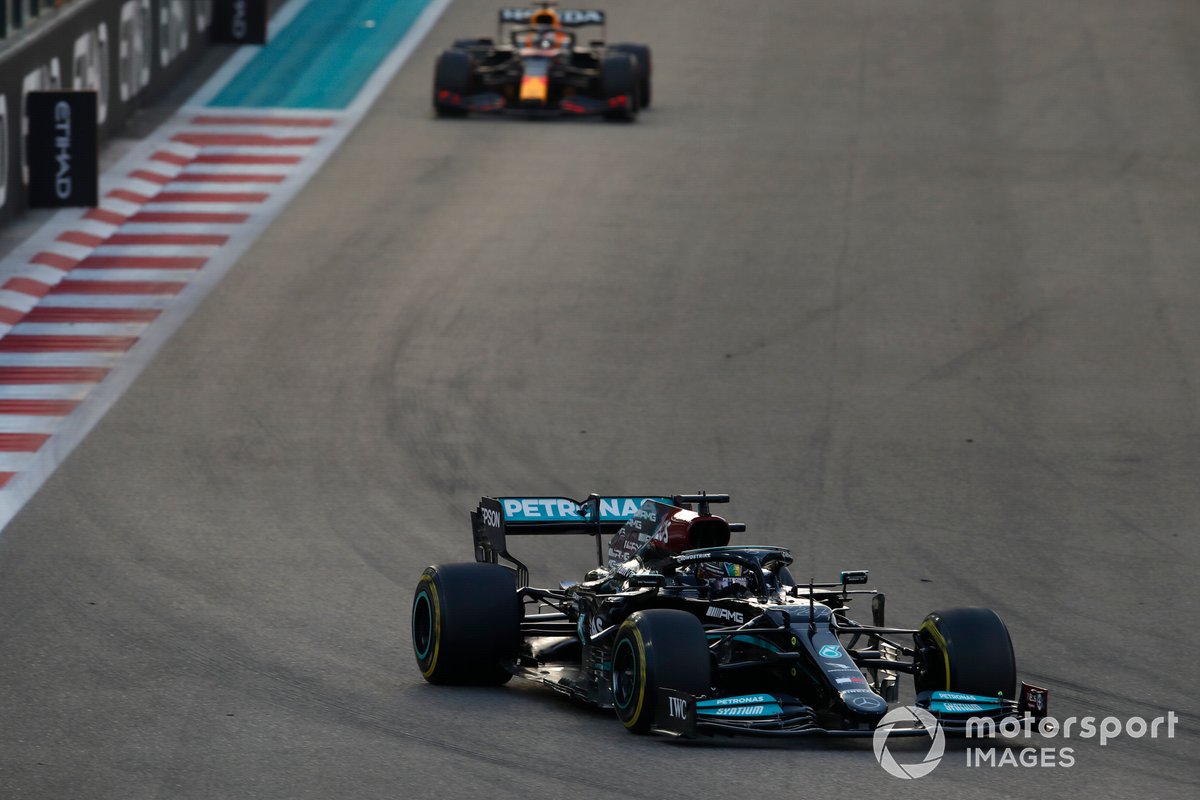 The latter saw him seconded to the Korean GP project in 2010, and it was that job that put him in regular contact with then F1 race director Charlie Whiting.

After further work with CAMS and the V8 supercars organisation he emerged as a candidate to replace Whiting when he eventually stood down. Thus in 2018 he shared the deputy race director role with fellow candidate Scot Elkins, alongside Whiting.

However after Whiting’s tragic death on the eve of the 2019 Australian GP Masi was promoted to the race director role, and he was eventually given the job on a permanent basis, with Elkins making occasional appearances in the deputy position.

Masi was also given Whiting’s role as safety delegate, and later the title of FIA single-seater head of sporting.

However, after last year’s Abu Dhabi race and the controversial decisions surrounding the late safety car he was on the receiving end of much criticism, especially from the Mercedes camp.

Nevertheless Masi still expected to retain his job in 2022, but when in February new FIA president Mohammed Ben Sulayem decided to have a revamp he was left sidelined.