The Mexican Grand Prix organisers have revealed the full entry for the Legends Cup support race, which features a dozen former Champ Car and IndyCar drivers.

The race is intended to celebrate the Champ Car events that ran at the Autodromo Hermanos Rodriguez track between 2002 and 2007.

The drivers will use equally prepared 500hp V8-powered cars that usually take part in the Gran Turismo Mexico Series.

The entry is led by five Mexican drivers who raced during the Champ Car era, namely Adrian Fernandez, Mario Dominguez, Michel Jourdain Jr, Roberto Gonzalez and Luis Diaz. The last named only made two series starts, but both were in his home race.

The Mexico City race was a popular stop on the Champ Car schedule before being dropped in 2008 after the merger with IndyCar.

The only past winner in the Legends Cup field is Tracy, who triumphed in 2003, although Junqueira was on pole the previous year. 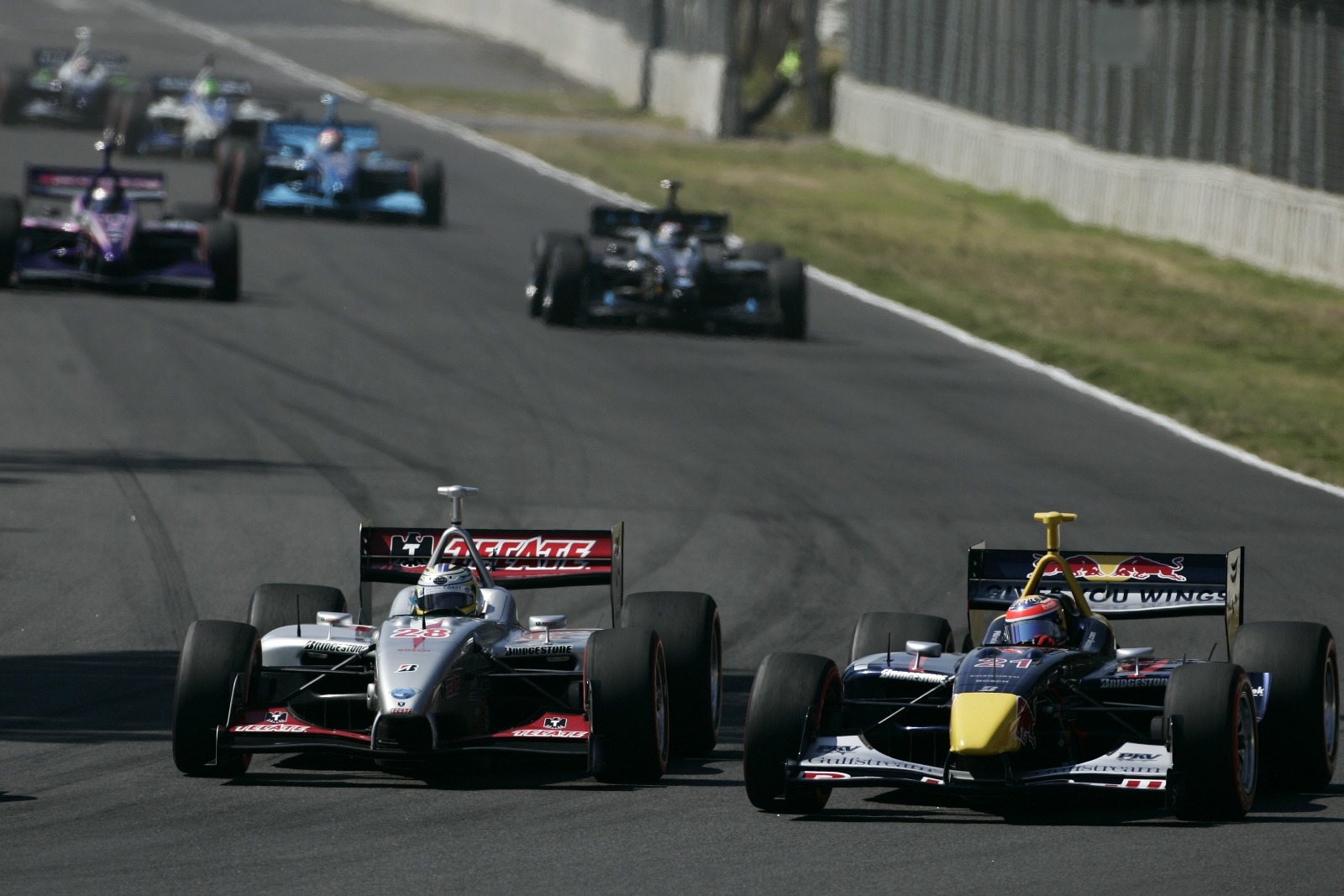 "Before hosting F1 in Mexico, we used to promote the Champ Car World Series at the Autodromo Hermanos Rodriguez, and it was as big as F1 these days," said Mexican GP general director Federico Gonzalez.

"Being able to reunite all these legends together for a one-time only event here in Mexico is a huge privilege for us and for the Mexican fans. We are sure the Freightliner Legends Cup will be a successful event during this year´s race.

"It will be a very special event to bring together great drivers who gave us unforgettable moments in the past."

The last time a similar event was held at the track was in 1989, when Michel Jourdain Sr promoted a race called the Nations Challenge, a one-off forerunner of A1 GP featuring Chrysler stock cars and drivers representing their countries.