Force India will join Toro Rosso in unveiling its 2018 Formula 1 car in the Barcelona pitlane next Monday morning immediately prior to the start of testing, Autosport has learned

The team will use all four of its drivers at the first test, with development driver Nikita Mazepin having the honour of driving it first on Monday.

Esteban Ocon, Sergio Perez and Nicholas Latifi - who last week had the first part of his programme as the team's test and reserve driver confirmed - will all then take turns in the car.

Race drivers Ocon and Perez will then assume full responsibility for the team's testing duties at the second Barcelona test. 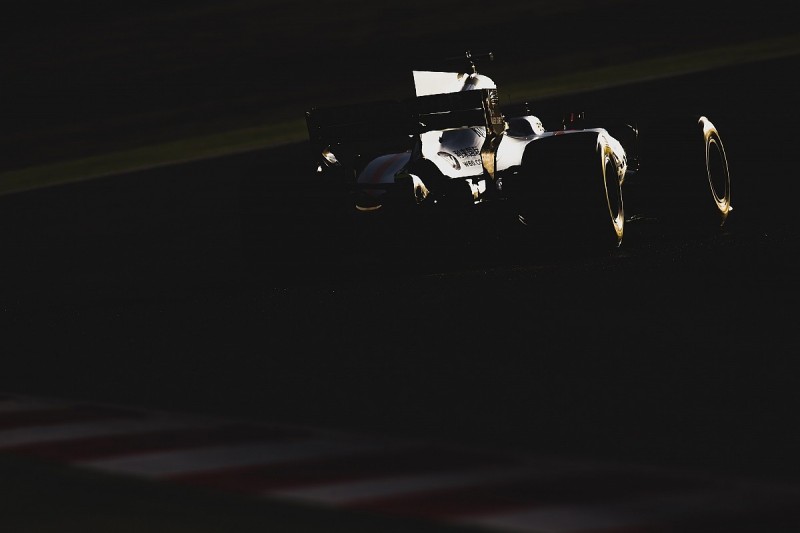 Speculation continues regarding the team's plans for a name change, with a company called Force Formula One having been formed back in November.

Published accounts indicate the company has a modest turnover and does not have the sort of funds with which to get involved in F1 without other outside investment.

A sister company, Rich Energy Racing, was registered in December.