Force India has revealed the first images of its new VJM08 Formula 1 car, which it hopes to begin testing with at Barcelona on Friday

Following delays in the build of the new car, the Silverstone-based outfit has been unable to get its 2015 challenger ready until now.

It missed the opening pre-season test at Jerez completely, although did run with its 2014 car at Barcelona last week.

The VJM08 has now been built up and completed its first fire-up, so will be transported to Barcelona for the final three days of the test.

COO Otmar Szafnauer said: "The VJM08 will arrive in Barcelona on Friday morning and the final set-up will take place in the garage at the track.

"We are aiming to get out on Friday and the new car will run as much as possible over the weekend."

Szafnauer said the delayed build process had made rapid progress of late.

"It has progressed well over the last few days and the car has now been fired up at the factory," he said.

"That's always the key moment when the car truly comes to life.

"We have seen a tremendous effort from every department over the last few months to get us to this stage and we're looking forward to seeing the car take to the track later this week." 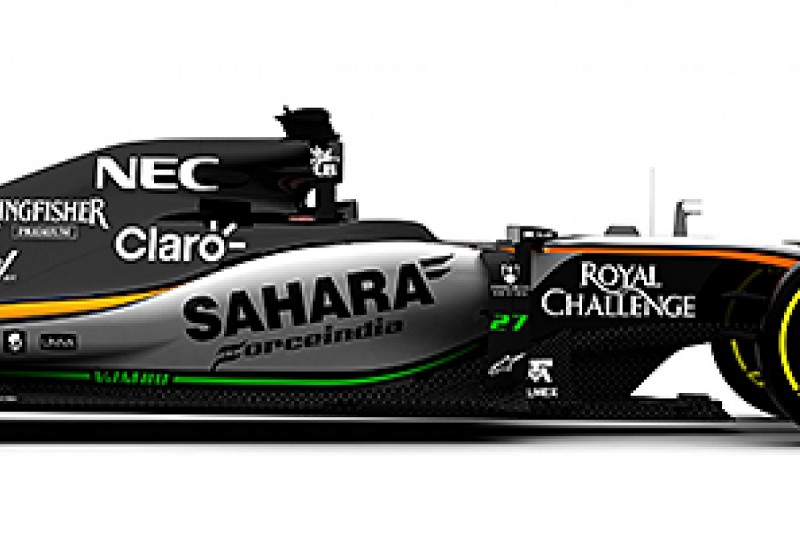