Both Perez and team-mate Esteban Ocon have finished in the points at all four grands prix so far in 2017.

That means Force India is fourth in the constructors' championship, 13 points clear of Williams, despite Perez being adamant the team's actual pace is far from fourth-best.

"Looking where we are, we shouldn't have finished there with pure pace," he said of his sixth place in Russia, one spot ahead of Ocon.

"We were there again to take the opportunity from Red Bull and Williams, they had issues.

"The team once again did a tremendous job, so I'm very happy and satisfied with the performance.

"At the moment, we're really far [away].

"In pure pace, we shouldn't be there.

"We've been doing big miracles to be where we are.

"But I think if we bring a lot of pace to the car we can definitely give them a big challenge."

The team's upgrade package for the Spanish Grand Prix will include a new floor, aimed at solving its weakness in slow- and medium-speed corners. 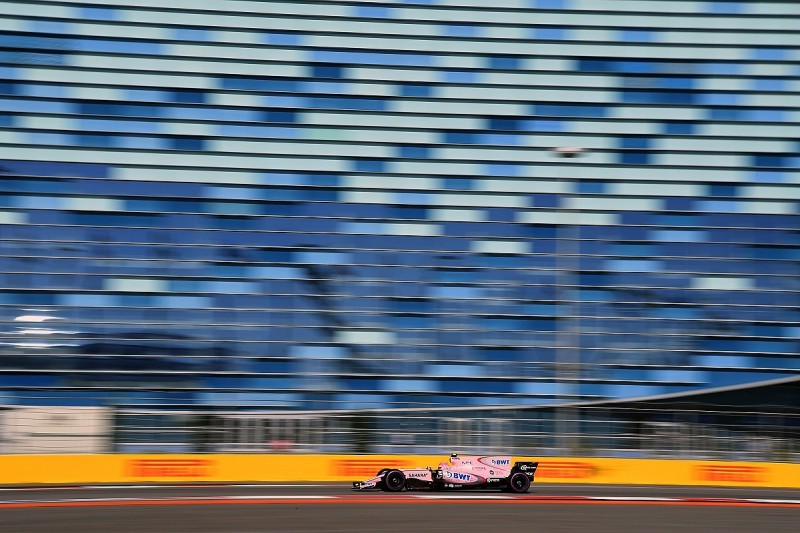 "It feels great," he said. "A strong performance from the team, I'm very happy with what we have achieved.

"It was a very smooth weekend, everything went as planned.

"We were improving all the time, which is great, we never went backwards in one session so that's fantastic before coming to Barcelona with some upgrades.

"It makes everyone hope for great things."

How Bottas proved he is no number two