Formula 2 racer Latifi (pictured below) will get his first experience of the VJM11 on the Tuesday, the opening day of the test, after his planned pre-season appearance was cancelled because he was unwell.

The Canadian will also make his grand prix weekend debut with Force India next month, when he takes part in Friday's opening practice session for his home race. 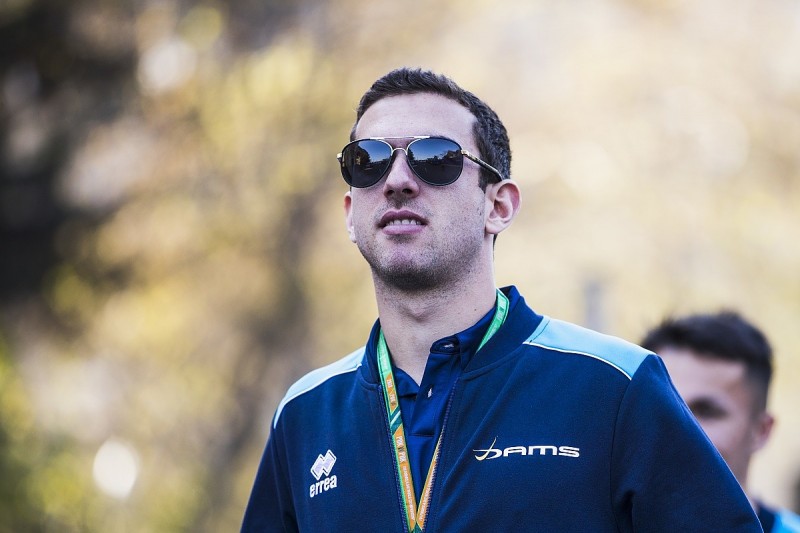 Mazepin was the first driver (pictured top) to get behind the wheel of Force India's 2018 car when he replaced Latifi on day one of the first Barcelona test earlier this year.

He will take over for the second and final day of the post-Spanish GP test on the Wednesday.

As previously reported by Autosport, Force India is keen to continue a relationship with Russell that started with two free practice outings last year.

The F2 race winner is also expected to drive Mercedes' 2018 car this year as part of his role as the championship-winning team's reserve driver.

Russell will drive for Force India on the Tuesday of the test, with Latifi taking over Pirelli testing duties on Wednesday.