Force India says that the key element of the change was due to "an increase of £5.7m charged to the accounts due as a result of currency fluctuations to both EUR and USD related suppliers/creditors during the year and balances outstanding at the end of the year".

The accounts also reveal that the team received a payment of $15m from Diageo, owner of Johnnie Walker, which was "under an agreement negotiated in connection with Dr Vijay Mallya's settlement with Diageo".

Diageo acquired a controlling stake in Mallya's former business United Spirits and replaced its Smirnoff brand with Johnnie Walker on the Force Indias this year. 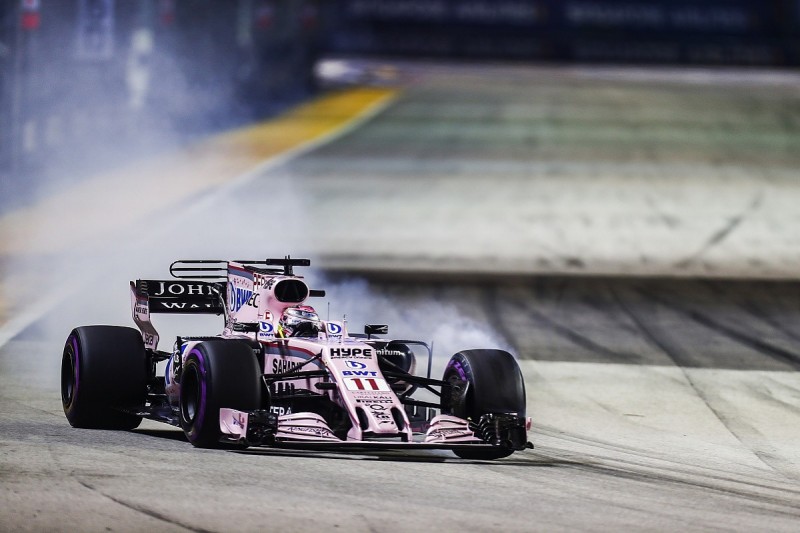 Force India's financial performance looks set to improve in 2017 and into '18, because it finished fourth in the constructors' championship last season and increased payments from the F1 organisation come through the following year.

The team is also currently holding a solid fourth in the 2017 championship.

In addition it landed a substantial sponsorship deal with BWT just before the start of the 2017 season, while employing Mercedes protege Esteban Ocon for at least two seasons means Force India has a more favourable commercial relationship with its engine and gearbox supplier.