The Silverstone-based squad, which already has the 'One From A Billion' talent hunt in India, announced last month that it has formed a partnership with the Hilmer GP2 team, which has become its junior outfit and will race with Force India's colours this season.

McLaren has one of the most comprehensive young driver schemes, supporting racers from the early stages of their careers - as it did with 2008 world champion Lewis Hamilton.

"We've got to understand it a bit more ourselves, it's still early days," Fernley told AUTOSPORT about the team's programme.

"The reserve driver programme was relatively easy because you believe that they're ready for that step.

"When you come into GP3, GP2 you're not quite sure whether they're ready or not but we're doing a lot of driver analysis work.

"We developed a new driver analysis programme last year that's very, very sophisticated, which allows us to identify talent at an early stage, not dissimilar to things McLaren are running.

"We've designed and built our own systems so we're quite advanced on it, quietly, to be able to do that.

"It's a secondary process to what we're doing out here but an important one because the Nicos of this world will probably, at some point, leave us and we've got to find the next Nico coming through," added Fernley, referring to the team's star driver Nico Hulkenberg.

Fernley believes the deal with Hilmer will be an important part in taking Force India's driving scheme to another level.

"That gives us another leg of our development process and an ability to be able to stay with drivers earlier on in their careers to be able to understand them and bring them through," he added.

"What I'd like to see is, hopefully, we can develop that even further and have a line coming through, which goes from GP2 into reserve driver programmes into full drive programmes going forward.

"That's got to be the goal that we're looking at." 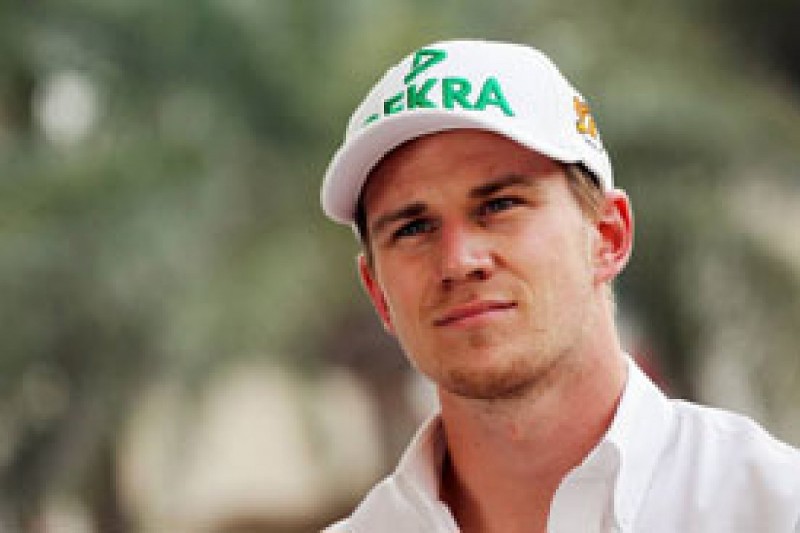 Force India hired Hulkenberg and Paul di Resta as reserve drivers before handing them a race seat in the past, and Fernley is hoping its GP2 programme emulates that process.

"In the way that we did the reserve driver process, we developed a reputation for being the best team to be with in terms of opportunity," he said.

"We have to recreate that, or extend it, into the GP2 programme as well.

"People have to want to come to you, and you do that by making sure you give them the opportunity; that being with you is pushing them forward.

"Then you get the best anyway."