The rebranded AlphaTauri Formula 1 team - formerly Toro Rosso - has unveiled its 2020 car, the AT01

The team's striking new white and blue livery was revealed at Red Bull's Hangar 7 facility in Salzburg by drivers Daniil Kvyat and Pierre Gasly, while renders of the new car were released simultaneously online.

AlphaTauri, which was founded in 2016 and is headquartered in Salzburg, is Red Bull's in-house fashion brand.

The name change is the team's first since Red Bull's junior outfit took over the Minardi F1 entry and Faenza base ahead of the 2006 season. 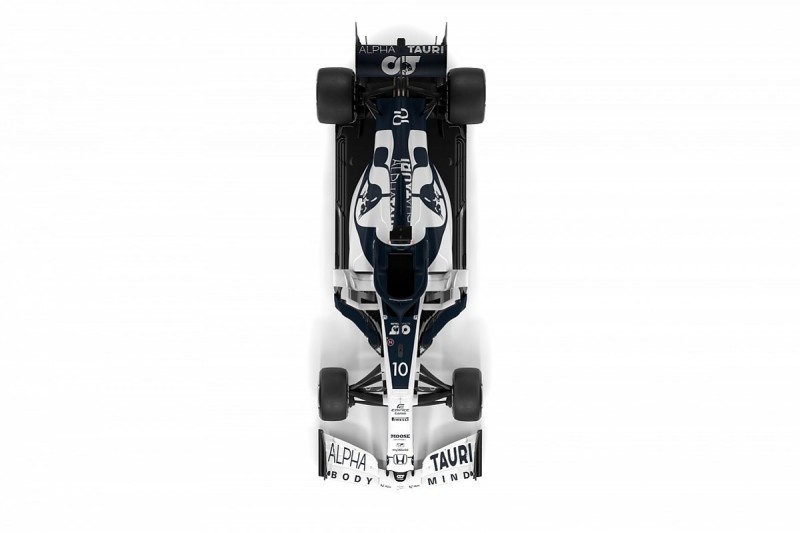 Kvyat and Gasly will unite for their first season starting as team-mates, as Gasly was demoted from the senior Red Bull squad ahead of last year's Belgian Grand Prix.

The team finished sixth in the 2019 constructors' championship, its best result since 2008, the year Sebastian Vettel famously won the Italian Grand Prix.

Both Kvyat and Gasly scored podiums for Toro Rosso in 2019. Kvyat took third in a chaotic German Grand Prix, while Gasly finished second in Brazil.