Manor's hopes of a last-minute rescue deal to return to the Formula 1 grid have evaporated, after the team officially withdrew its entry to the 2017 championship

There had been rumours in recent weeks that Chinese investors understood to have links to the Manor World Endurance Championship team were trying to put together a rescue deal that could have resurrected the outfit for a late start to the campaign, but that situation now appears to have fallen through.

Autosport has learned that Manor's chief Stephen Fitzpatrick has written to the FIA to notify it officially that his team was withdrawing from the F1 championship. 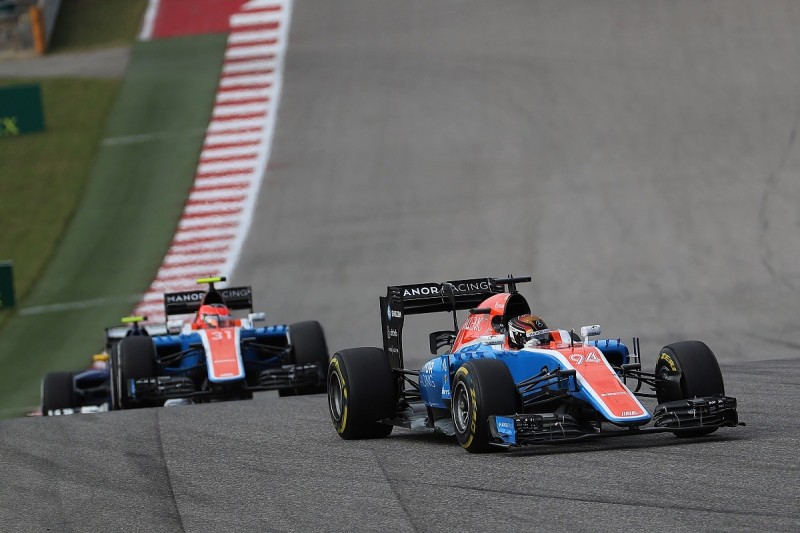 Without an entry, any interested party that purchased the remaining Manor assets to try to put a squad together would now need to apply as an all-new team - a process that is not only expensive but could take time.