Following that case teams agreed a 12-month 'gardening leave' stipulation for FIA staff in a Strategy Group meeting, with Ferrari president Sergio Marchionne the driving force behind the discussions.

But Mekies is now going to Ferrari after a six-month notice period, which has led to both McLaren and Red Bull accusing the Italian team of breaking a gentleman's agreement.

FIA race director Charlie Whiting said teams had not made a formal complaint to him, but acknowledged that some had expressed their frustration in the media.

"I can understand why some teams may be a little upset, but I think the sort of information that Laurent had available to him was somewhat less sensitive than Marcin," said Whiting.

"I've not actually heard any team complain to me about it.

"I've read a few stories, but no team has approached me and expressed any displeasure about this.

"Maybe when we meet in a couple of weeks' time with all the teams, it might come up then.

"After Marcin left there was quite a bit of discussion about this in the Strategy Group, and in the F1 Commission, as you may have heard.

"Certain guidelines were suggested. Things are still being worked on with the relevant teams and with our legal people to see what can be done within the law, in various countries. 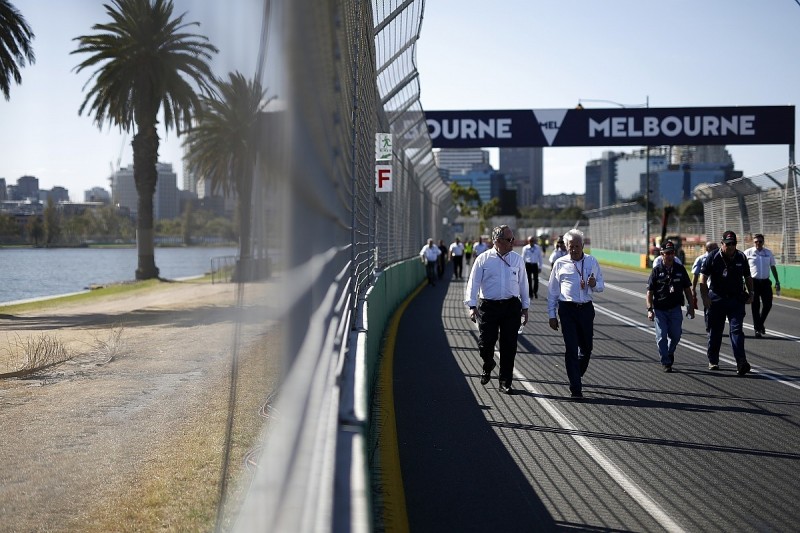 Mekies has not been directly replaced as deputy race director for this weekend's Australian Grand Prix.

Existing personnel have been shuffled around to cover his duties, but that is only a temporary solution.

"Obviously we will be looking for a new person to take Laurent's place," said Whiting.

"But that's not the work of a moment. What we need to do for the immediate future for the next few races is to make sure we are covered sufficiently to fulfil all the tasks that we have to do in race control, even at the busiest times.

"We have people within our own ranks, or especially here in Australia we've got a very good team locally here, so we can call on upon a number of people to help out as and when necessary.

"As we did when Marcin Budkowski left, it took us some months to find Nikolas [Tombazis], and we've now got a good guy.

"We just want to make sure that we make the right choice."