Mekies has been stood down from F1 duties following the announcement he will join Ferrari, but his predecessor Herbie Blash - the obvious candidate for a return - has other commitments that clash with next weekend's season opener in Melbourne.

Mekies succeeded Whiting's long-time right-hand man Blash last year and underwent a period of training, alongside his other duties as the FIA's safety delegate, before taking the race weekend role.

The deputy race director is effectively in charge of race control for the grid, formation lap, start and opening laps while race director Charlie Whiting starts the grand prix before returning to race control.

That responsibility also extends to making calls on red flags and safety cars.

There are few, if any, obvious candidates within the FIA ranks who are fully qualified and in a position to take on the role full-time with immediate effect.

Blash (pictured below) left the position at the end of 2016 after a 20-year stint, but has remained involved in motorsport, principally with the Porsche Supercup and in a management role with Yamaha that he has held for some time. 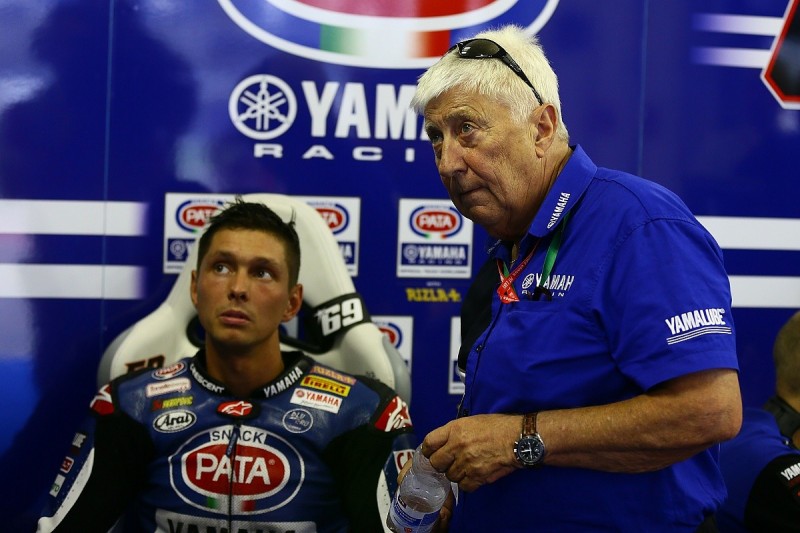 He will be on duty with Yamaha at the Thailand World Superbike round on the weekend of the Australian Grand Prix, but Autosport understands he could become available for subsequent races if called upon.

An alternative course of action could be to second an experienced race director or deputy from another FIA series, at least on a temporary basis.

Why Haas's impressive F1 testing form has even Hamilton surprised