Ericsson lost control at the end of the pit straight when his DRS did not close as expected, and team principal Frederic Vasseur suggested that the glitch was linked to a problem specifically related to its special Monza-spec wing.

Sauber had also suggested it had found a fix for its DRS problem on Friday evening.

"We've been through it with Sauber, and we know what happened," Whiting said. "It was, let's say, a small design flaw which they've corrected. But generally, we don't have any concerns about DRS on high-speed circuits." 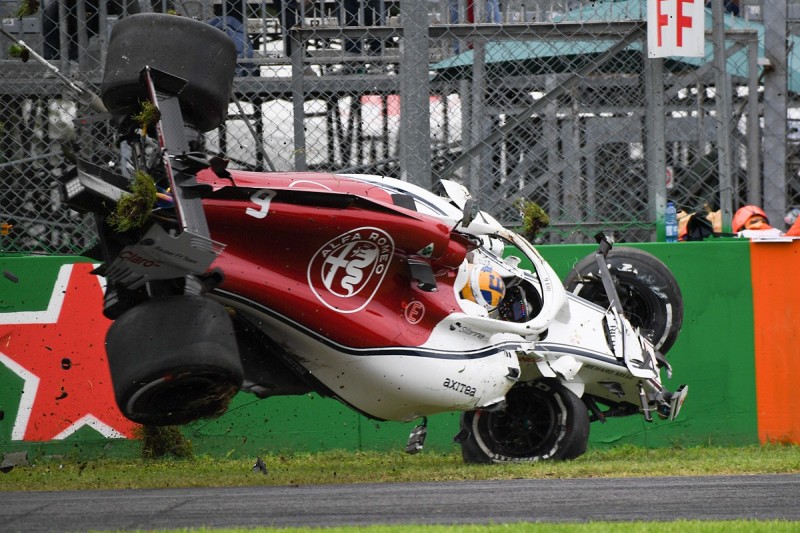 Whiting added that the FIA was pleased that Ericsson's Sauber withstood the sizable crash.

"I thought it did a great job," he said. "When you look at the violence in that accident, the wheels all stayed on, which was a magnificent testament to the strength of those, and the strength of the whole car.

"The recent focus has been on the halo, but there have been so many improvements over the years to the strength of the chassis, with impact structures, wheel tethers - as a good example - [and] the height of the cockpit.

"All of those things came together to help Marcus yesterday."