The FIA has said it is fully satisfied that Mercedes' new dual-axis steering (DAS) system is safe, despite the unusual movement of the steering wheel on its Formula 1 car

Mercedes caused intrigue on Thursday when its innovative solution to change the toe angle of its front wheels was discovered, particularly as the change is initiated by the drivers pushing and pulling on the steering wheel.

While that movement has prompted some to suggest it could prompt safety issues, motor racing's governing body has said it is fully satisfied that there are no risks behind what Mercedes is doing.

Asked by Autosport if there could be concerns like those that ultimately led to the F-duct being banned in 2010, F1 race director Michael Masi (below, left) said the FIA would never allow anything to be run if it was considered to pose any danger.

The F-duct was a controversial ploy first adopted by McLaren to gain a straight-line speed advantage, but required the driver to take one hand off the steering wheel to manually divert air that would then stall the rear wing.

"I think from the FIA perspective, at the end of the day, safety is our number one element," he said.

"So there's no questions regarding the safety side of it. Rest assured that that is the highest priority from our side." 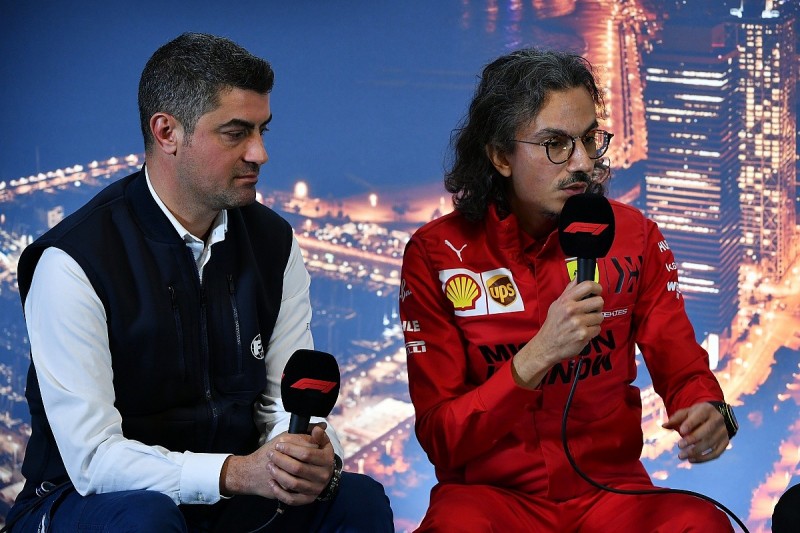 Renault sporting director Alan Permane reckoned that no team in F1 would put anything on its car that it felt compromised safety.

"We can't speculate on how safe it is if the driver keeps both his hands on the steering wheel," he said.

"The thing with the F-duct was people were concerned about drivers driving one-handed, especially in high speed corners, that sort of thing.

"I'm sure they haven't designed and made a system that they feel is unsafe, so I doubt safety will come into it. In fact, I'm sure safety won't come into it."

Ferrari sporting director Laurent Mekies added: "I don't think any teams will bring something that they know to be unsafe to the racetrack.

"At the end of the day, we have responsibilities towards our drivers and I'm sure that aspect is out of the picture." 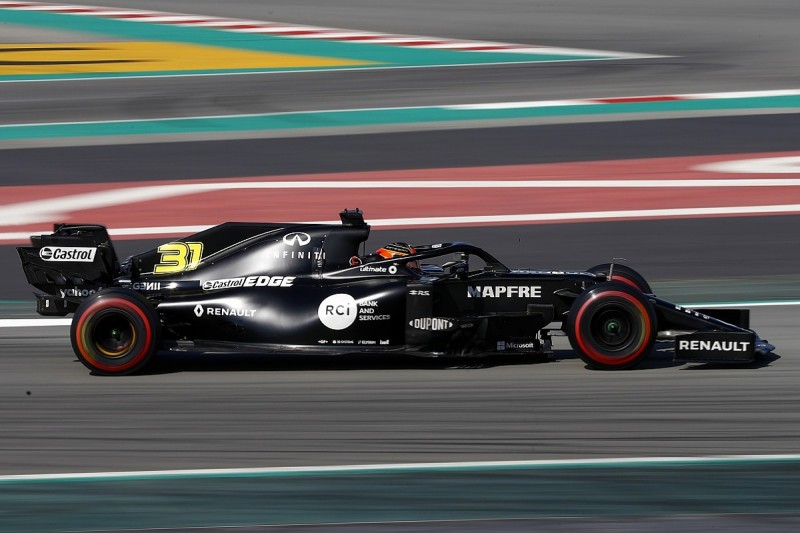 Despite the FIA being entirely happy that the DAS system fully complies with the regulations, changes to the rules for 2021 mean such devices will not be allowed after the end of this year.

Asked why the FIA had made that move, Masi declined to elaborate. "I think you are very wise in noticing the change to the 2021 regulations," he said.

"And we'll see what teams can come up with within those boundaries of what the regulations are written for 2021. I think we'll leave it at that."

Barcelona F1 testing: Mercedes seals another 1-2 at end of week one