The FIA has outlined the details of rules governing the display of car numbers and driver names, which will be fully enforced from the Spanish Grand Prix next month

While the rules to make sure these details were displayed clearly already existed, they have not been strictly enforced so far, but the matter was raised by the F1 Strategy Group and F1 Commission earlier this week, as part of an ongoing push to improve the show for fans and TV viewers.

A letter from race director Charlie Whiting says that race numbers should be at least 230mm high, and that the names should be 150mm, and on the external bodywork. Teams have the option to use the official timing screen abbreviation, such as HAM (Hamilton) or VET (Vettel). 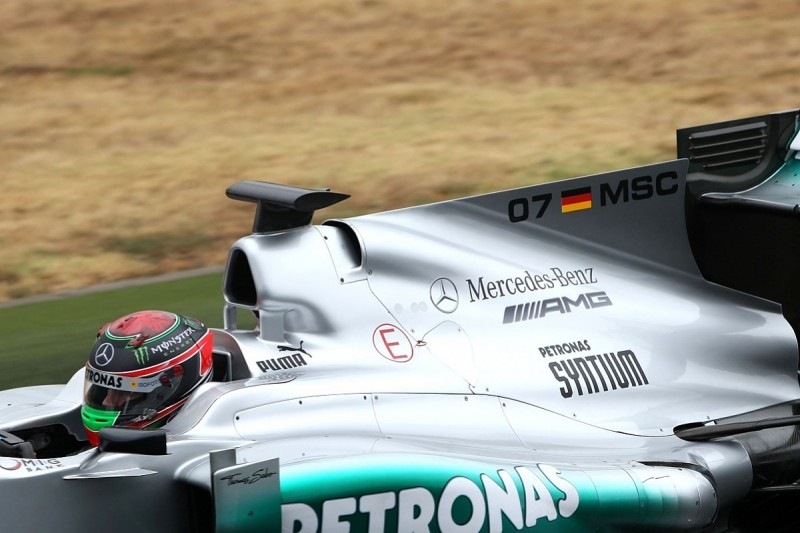 As well as outlining the season-long allocation of numbers Article 9.2 of F1's sporting regulations states that "this number must be clearly visible from the front of the car and on the driver's crash helmet".

In the letter Whiting told the teams: "We require each car number to be clearly visible from the front of the car (Article 9.2).

"We feel that to be clearly visible the numbers should be no less than 230mm high, have a minimum stroke thickness of 40mm and be of a clearly contrasting colour to their background."

Regarding the driver names the requirement is for "each driver's name [or three letter code] to be clearly legible on the external bodywork (Article 9.3). We feel that to be clearly legible the names should be no less than 150mm high, have a minimum stroke thickness of 30mm and be of a clearly contrasting colour to their background."

Whiting also confirmed that failure to meet the new rules could mean that a car is ineligible to take part, writing "...in order to fully comply with the F1 Sporting Regulations, we expect all cars to be presented in Barcelona with this new, much clearer, identification.

"A report will be made to the stewards concerning any car that does not comply with the above minimum requirements." 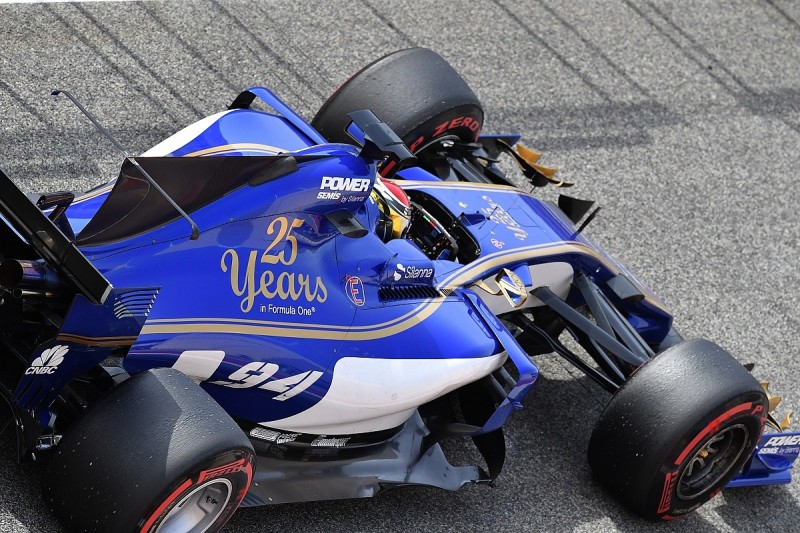 Why F1 has gone too far on track limits