The FIA is seeking bidders for the supply of the standard electronic control unit to be used by all teams under Formula 1's next generation power unit regulations.

The governing body has published an invitation to tender for the SECU contract that will run for the five seasons from 2026 to 2030.

F1 has utilised an SECU since 2008, following a tender process that was launched in 2006.

The general idea was to give the FIA a better understanding of what the teams were doing, as well as a greater ability to stop the use of banned technologies, such as launch or traction control.

The first contract was won by a joint venture between Microsoft and McLaren Electronic Systems.

McLaren has remained the sole supplier ever since, latterly via its renamed Applied division. The company thus has to be regarded as the favourite to secure the new contract, and any rivals will have to present impressive bids in order to unseat the incumbent.

Bidders have a limited amount of time in which to respond, as the deadline for submissions is 25 March.

Candidates will then be invited to present their bids in interviews in mid-April, with a decision made by the end of that month.

The successful bidder faces a tough schedule, especially given that the definitive 2026 power unit regulations have not yet been published in detail. 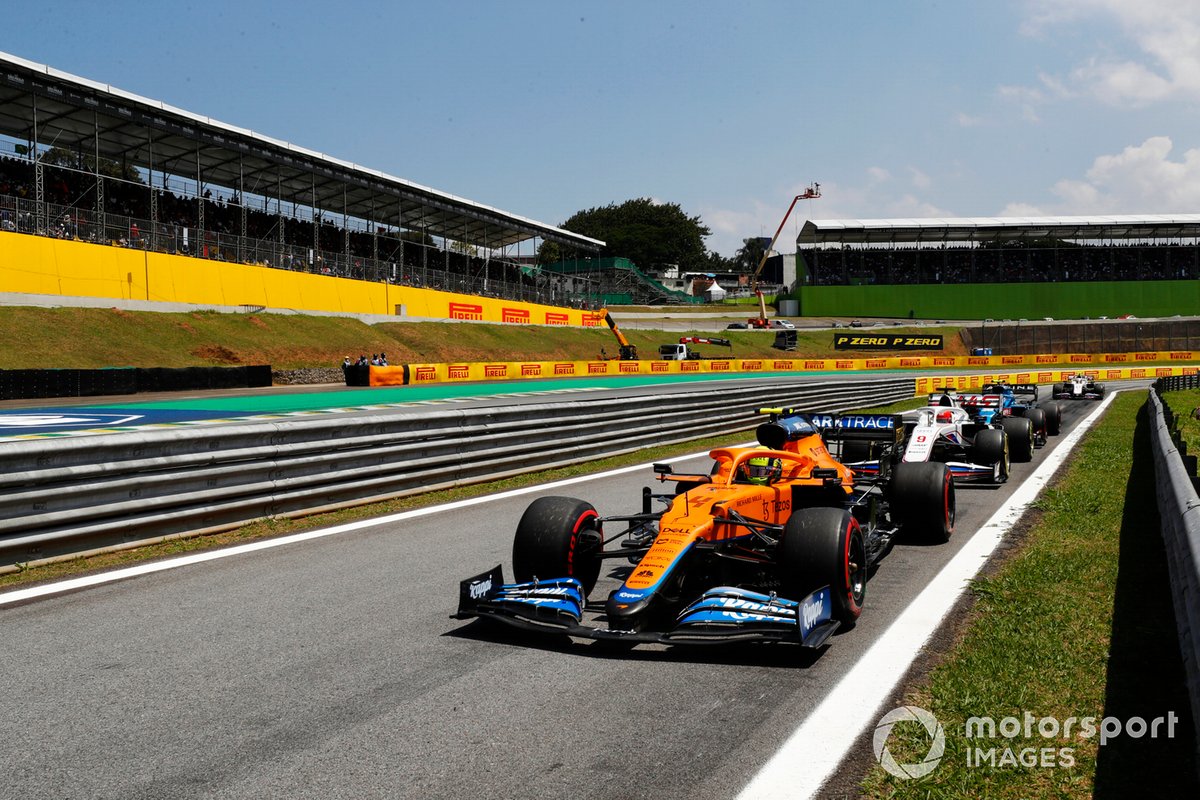 The winner has to provide a first set of hardware and software specifications to competitors – which means teams and their PU suppliers - by 1 July 2023, followed by a pre-production sample for testing by 1 October.

The final spec has to be frozen by 14 January 2024. By the start of the following month teams have to place their initial orders for the 2026 season and for any testing they want to do before then. The first deliveries of three units per team have to be guaranteed by 1 July 2024.

The FIA has made it clear that as the final customers the teams and PU suppliers will play a role in examining the bids.

It notes: "Due to the scope and implications of the SECU supply contract on the running of the championship, the FIA intends to share the bids with the teams and power unit manufacturers for their comments to the FIA.

"The FIA will also organise meetings where tenderers will be invited to present their offers and answer questions from the FIA, the teams and the power unit manufacturers. By submitting offers, tenderers acknowledge and agree to those conditions."