The FIA has handed Red Bull Racing a $7 million fine and an aerodynamic testing reduction after striking an agreement over its Formula 1 budget cap breach in 2021.

The FIA revealed after the Japanese Grand Prix that both Red Bull and Aston Martin were in breach of F1’s financial regulations for 2021, putting them at risk of sanctions.

Red Bull was deemed to have exceeded the $145 million cost cap, committing a minor breach that was less than 5% over the limit.

Red Bull fiercely denied it had broken the budget cap, but entered talks with the FIA over an Accepted Breach Agreement to reach a settlement.

The FIA's cost cap administration discussed terms with Red Bull through last week before an agreement was struck on Wednesday, while team principal Christian Horner independently met with FIA president Mohammed Ben Sulayem in Austin to discuss the matter..

The agreement sees Red Bull admit that it broke the financial regulations, with the FIA handing the team a $7m fine that must be paid within the next 30 days.

The team will also lose 10% of its aerodynamic testing time for next season. 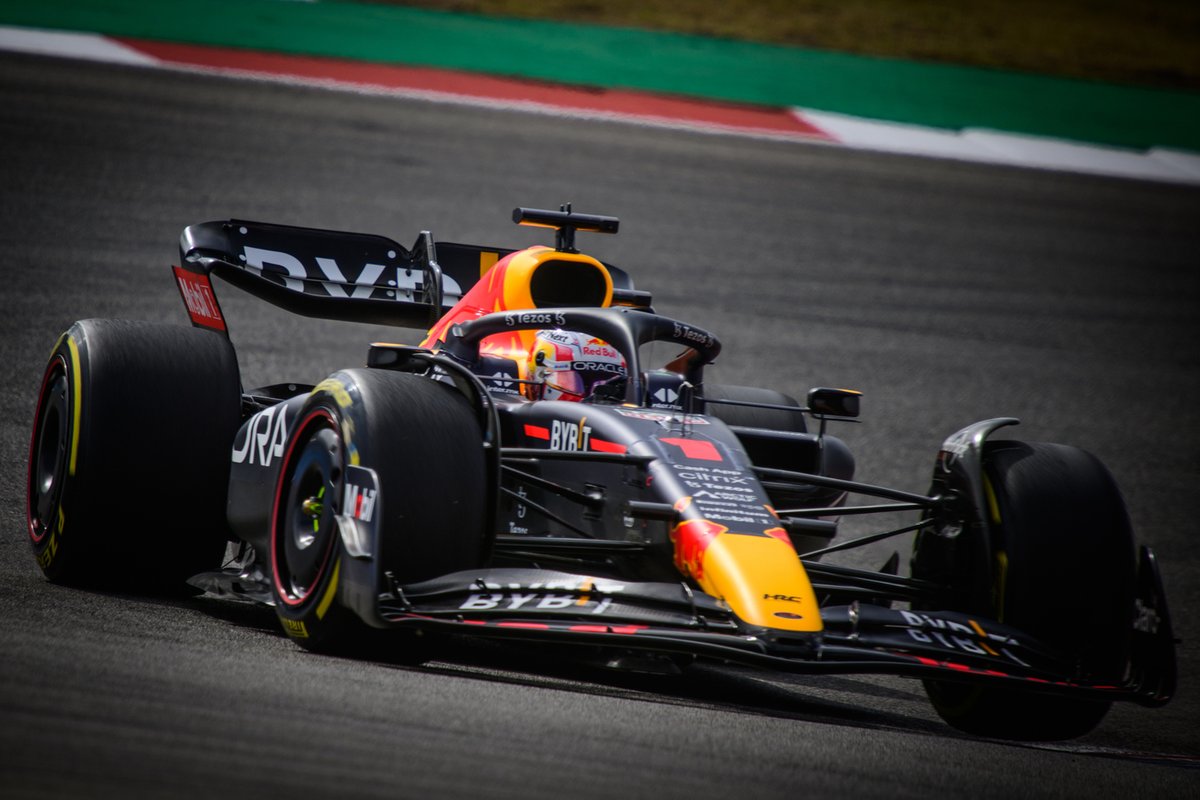 The team will also lose 10% of its aerodynamic testing time from the announcement of the Accepted Breach Agreement.

The FIA said there was “no accusation or evidence” that Red Bull had “sought at any time to act in bad faith, dishonestly or in a fraudulent manner, nor has it wilfully concealed any information from the Cost Cap Administration.”

News of Red Bull’s breach earlier this month led to calls from its rivals for a strict sanction to be enforced, with McLaren boss Zak Brown saying that a possible breach by any team “constitutes cheating” in a letter written to Ben Sulayem and F1 boss Stefano Domenicali ahead of the United States Grand Prix.

The FIA’s findings into Red Bull’s cost cap breach found that while its 2021 submission was below the cost cap, it committed a procedural breach as it “inaccurately excluded and/or adjusted costs amounting to a total of £5,607,000.”

Red Bull explained through talks with the FIA that the additional £5.6m was down to excluded costs that covered 13 areas.

These included social security contributions for staff, apprenticeship levies, cost of use of the power units, and a clerical error in the calculation of costs recharged to Red Bull by Red Bull Powertrains, among others.

“The FIA acknowledges that had RBR applied the correct treatment within its Full Year Reporting Documentation of RBR’s Notional Tax Credit within its 2021 submission of a value of £1,431,348, it would have been considered by the Cost Cap Administration to be in compliance with Article 4.1(b) of the Regulations and therefore RBR’s Relevant Costs for the 2021 Reporting Period would have in fact exceeded the 2021 Cost Cap by £432,652 (0.37%).”

The 10% fall in aerodynamic testing will be applied in relation to Red Bulls permitted wind tunnel testing time for next season, fulfilling the minor sporting sanction that was warranted under the financial regulations for the minor breach of the cost cap.

Having won the constructors’ championship, the team was due 70% of the seventh-placed team’s aerodynamic testing time, but this will now reduce by one-tenth, meaning it falls to 63%.

Should Ferrari and Mercedes keep second and third place in the standings, they will have 75% and 80% of P7’s aerodynamic testing time.

The FIA also stated that had Red Bull applied the correct treatment of its Notional Tax Credit worth £1.4m as part of the submission, then it would only have been in breach by £432,652, or 0.37%.

The Accepted Breach Agreement between the FIA and Red Bull means the case is now closed.

Horner is set to face the media at 11:30am local time in Mexico on Friday, having promised transparency over the case and Red Bull’s submission once the FIA ruling had been reached.