The framework for the new rules package, which will chiefly drop the MGU-H and move to fully sustainable fuels, has been agreed for several weeks but was awaiting final approval.

Autosport understands the delay was led by FIA president Mohammed Ben Sulayem but that the World Motor Sport Council has on Tuesday 16 August approved the rules set.

Four “key pillars” have been outlined by the governing body as underpinning the package that has been devised as the “result of extensive research and development by the FIA” plus collaboration between current and potential new power unit manufacturers.

These pillars are “maintaining the spectacle”, whereby the current 1.6-litre V6 internal combustion engine specification with a reduced fuel rate will largely be carried over.

However, the complex and expensive Motor Generator Unit – Heat has been ditched as expected, which is believed to have been a prerequisite for Porsche and Audi to act on the interest of the Volkswagen Group.

A message of “environmental sustainability” also fits in with the automotive conglomerate’s demands as F1 will shift to fully sustainable fuel while increasing the electrical deployment of the hybrid powertrain up to 50% - equivalent to 350kW.

Financially sustainability will in theory be enforced via the introduced of a powertrain cost cap. 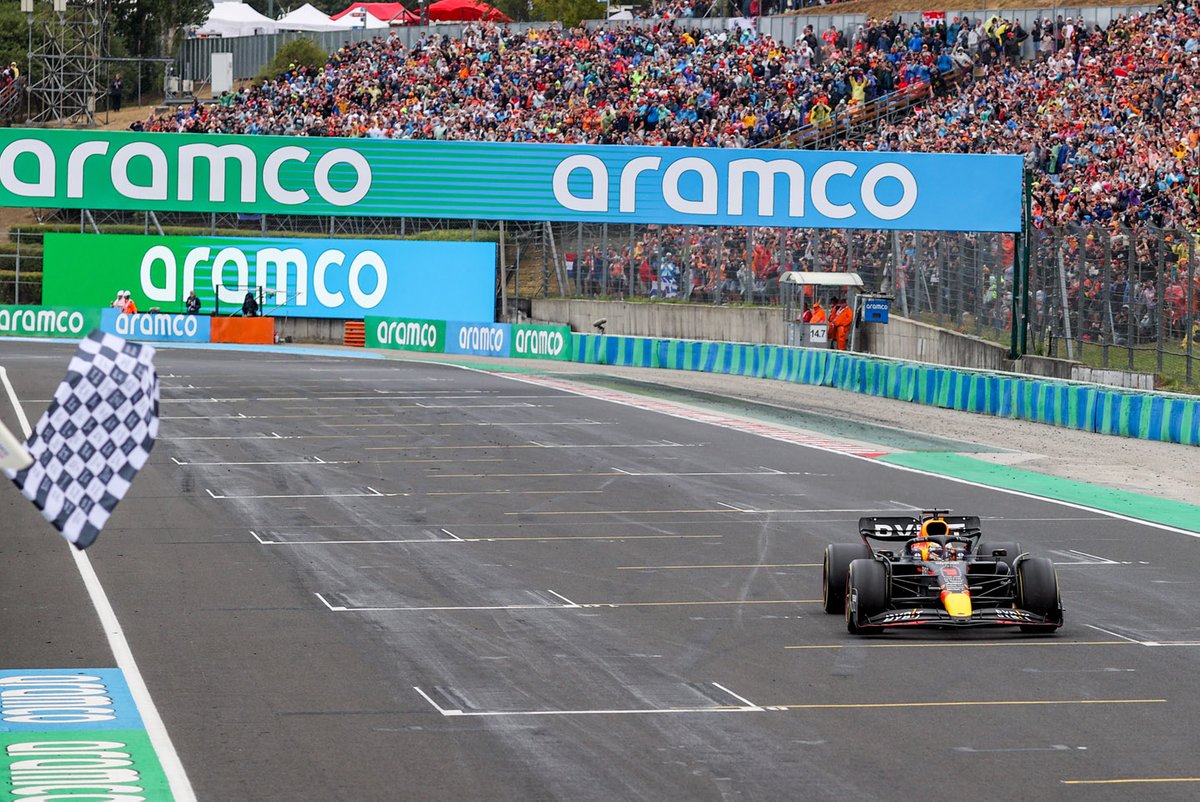 This comes into effect from 1 January 2023 to bring about both greater sporting and economic parity.

The headline numbers are for the period 2022-25, a cost cap of $95million and then $130m from 2026 onwards - although this excludes marketing, current generation PU activities and the supply of customer teams.

Smaller breaches of the limit will be enforced by financial penalties and “minor sporting penalties”, while more serious infringements will be met with championship points deductions.

The final listed pillar to the new regulations is that they are “attractive to new power unit manufacturers”.

Christian Horner discussed at the Hungarian Grand Prix, the final race before the summer break, that a lengthy process was still required to determine the suitability of Porsche and his Red Bull team.

But government documents have already emerged that reveal a 50% buy-in of the race team from the Stuttgart marque in addition to the widely speculated powertrain partnership.

On the WMSC approval of the new rules, FIA President Mohammed Ben Sulayem, said: “The FIA continues to push forward on innovation and sustainability - across our entire motor sport portfolio - the 2026 Formula 1 Power Unit Regulations are the most high-profile example of that mission.

“The introduction of advanced PU technology along with synthetic sustainable fuels aligns with our objective of delivering benefits for road car users and meeting our objective of net zero carbon by 2030.

“Formula 1 is currently enjoying immense growth and we are confident these Regulations will build on the excitement our 2022 changes have produced.

“I want to thank all of the FIA management and technical staff involved in this process for their diligence and commitment in working together with all of our Formula 1 stakeholders to deliver this.

“I also want to thank our WMSC members for their consideration and approval of these regulations.”