The FIA has outlined the new laser scanning scrutineering system it will use to examine the legality of Formula 1 cars from the start of the 2022 season.

Following the move to ground effect cars in the major aerodynamic rules reset the championship has implemented, the governing body has introduced the new scrutineering process to aid with checking the designs the teams will run each weekend with the information they have supplied ahead of each race event.

For 2022, the teams will share their CAD data on developments with the FIA, with the laser scans used to check the physical car correlates with that data information.

The laser tool, which was evaluated during 2022 pre-season testing, is required because the previous metal cut-outs the FIA used to check aero parts were complying with the prescribed limits where development was and was not permitted under the previous formula are not suitable to use for the new machines.

As has been the case in F1 since 2020, the teams provide the FIA with pre-event data on their cars stating they are in compliance with the rules and the cars are then checked throughout the weekend to ensure their physical reality matches.

The FIA will now use the laser tool to complete additional random scans throughout race weekends as an added method to ensure the teams are following the rules. 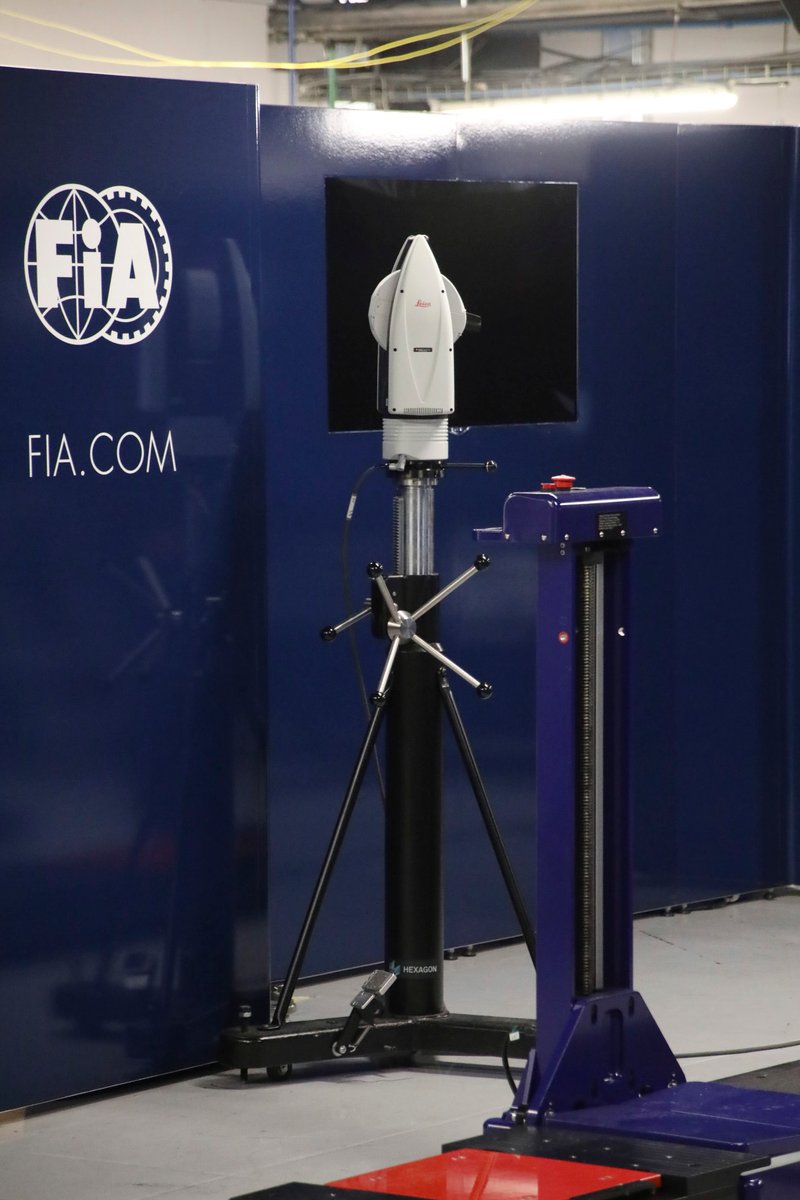 Physical tests to ensure wing and floor flexing on the cars are legal will still be done on the rigs in the FIA garage at each race, as will checks such as the DRS-opening space measurement.

“The aerodynamic regulations have become quite a lot more complex, as it [is] not a matter of deciding whether you are in a box, there are a lot more regulations determining the geometry permissible,” FIA head of single-seater matters, Nikolas Tombazis, said of the new laser scanning system.

“Because of that we needed to up the game on checks, so we have gone for a fully electronic state-of-the-art scanning system.

“We check the cars on [a] computer to make sure they satisfy all the geometric constraints, and we have done that with all teams, and then we check the physical car against the computer model by scanning the car and that's the process we are using now.

“The system consists of a track that detects the position of a device held by one of our scrutineers. We either scan the surface by holding a sensor over the surface or we check specific points on the car which are then check against CAD, on the co-ordinates, and based on those measurements we can draw the final conclusions.

“We have two checks: a quick check where we look at basic parameters - width, height, making sure that the car isn't running too low etc - and then we have a more detailed check whereby we scan the whole surface of the car, which takes a bit longer.” 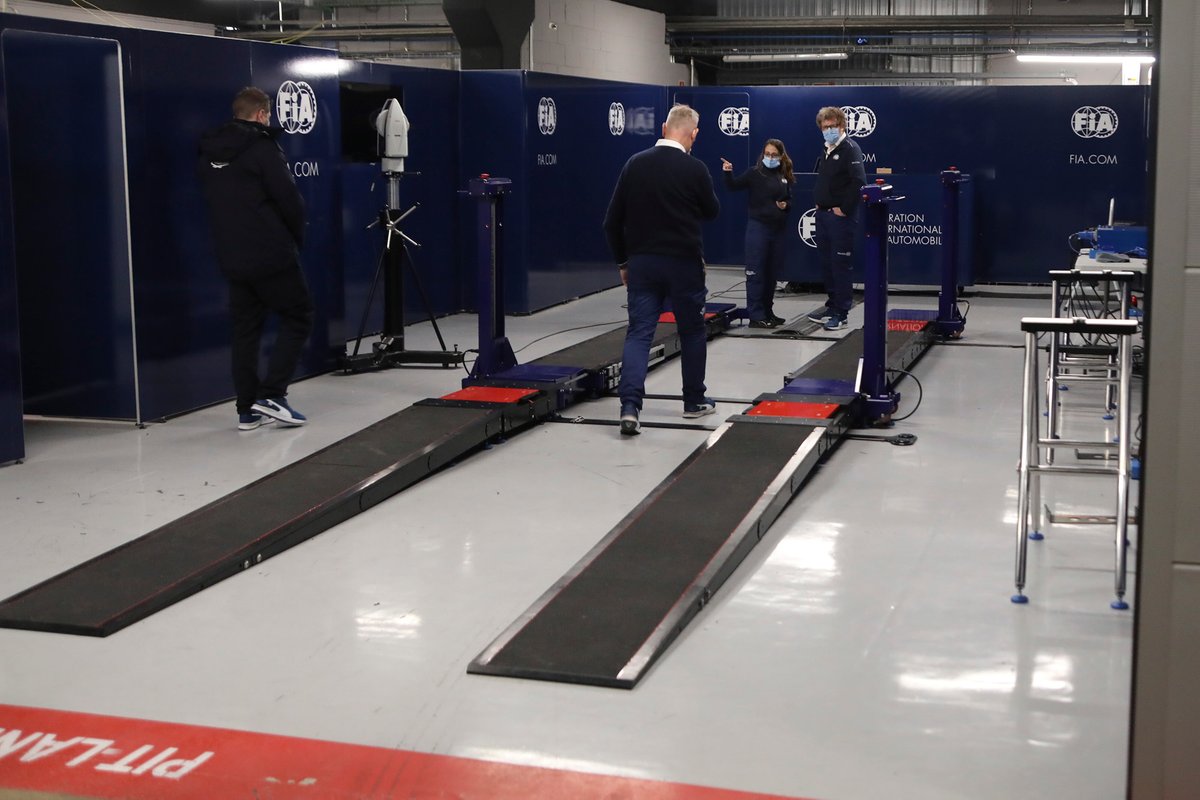 Tombazis also said the FIA hopes to “eventually do the quick scans on all the cars across a race weekend” but added “we are still learning about the process, especially in a race weekend environment”.

He continued: “The more detailed scans will take place on a more random basis, probably a couple of cars per race and that means the team or teams selected won't know they will be scanned, thus promoting compliance.

“Clearly if a car does get protested or if we have serious concerns about the legality of a car or a competitor has concerns, then we may individually pick a car to be scanned in order to obtain the information required to deliver a ruling.

“So far, the system has been working quite well. There is still quite a lot to learn, but it's a step in the right direction to further improve our capability at the track.”

Alonso: Verstappen "will have less pressure" as reigning F1 champion