The FIA has clarified why Charles Leclerc will receive a back of the grid penalty for the Belgian Grand Prix despite a potential loophole in the Formula 1 regulations.

Leclerc is one of six drivers who has received a back of the grid penalty heading into qualifying at Spa on Saturday as many opted to take a fresh power unit this weekend.

This breaches the 15-place limit for power unit penalties before a driver is given a ‘back of the grid’ sanction, with the regulation reading: “If a driver incurs a penalty exceeding 15 grid places he will be required to start the race from the back of the starting grid.”

But it appeared a loophole had emerged in the regulations as Ferrari took it in two separate penalties, neither of which exceeded 15 places.

“The wording of the sentence is singular ‘a penalty’ and neither document imposed more than 15 grid places,” the FIA acknowledged in a bulletin ahead of qualifying. “So it could be interpreted that this does not trigger a “back of grid” penalty.”

This would have allowed Leclerc to take a fresh power unit but still start ahead of those drivers who did have a back of grid penalty, including title rival Max Verstappen, regardless of qualifying position.

But the FIA has confirmed that Leclerc will have to start from the back of the grid, meaning his starting position will be defined by the qualifying order of those with the same sanction.

This is because the rules also state that power unit penalties “will be cumulative” and that the 15-place penalty taken in one hit was for two separate elements, and therefore should be treated the same as being covered across two separate documents. 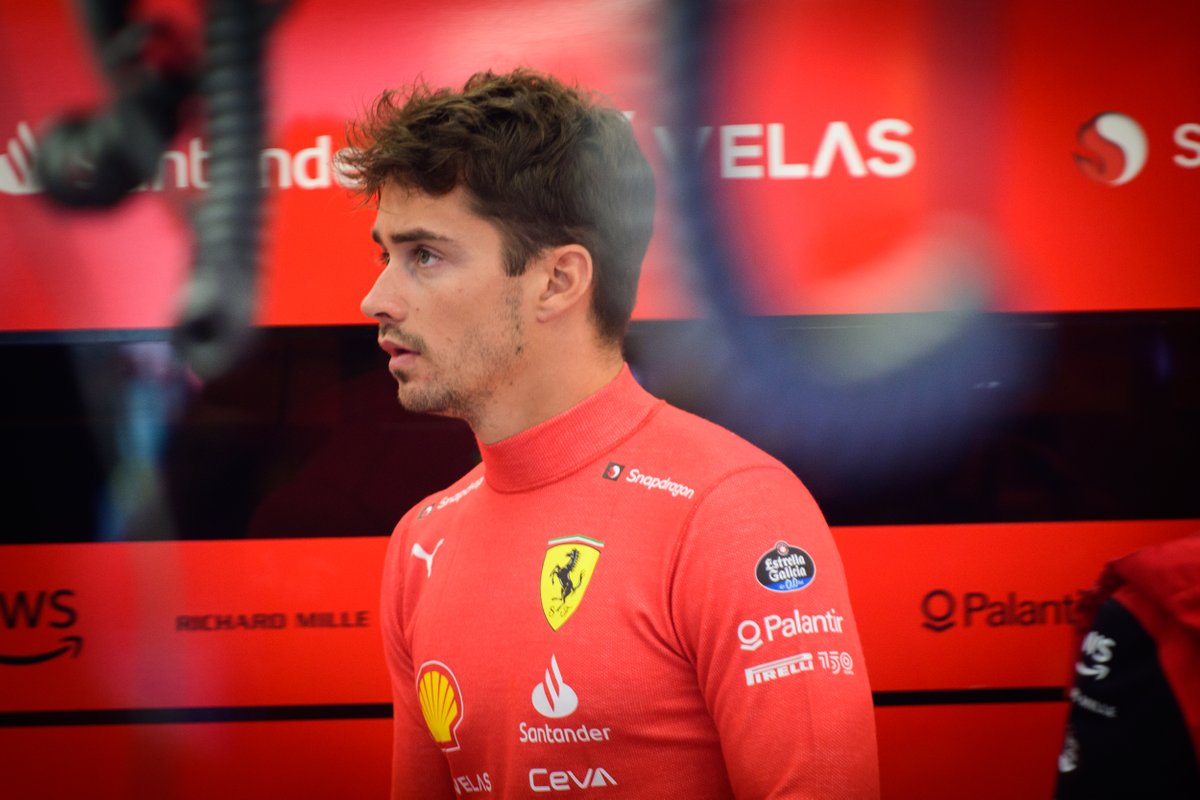 “So logically regardless of how many documents the penalties are published in, all decisions accumulate over the competition, and anything over the 15 grid place limit triggers the back of the grid penalty,” the FIA said.

“It is important to note that the ‘start the race from the back of the starting grid’ penalty is fully embedded in Article 28 (Power Unit Usage), was specifically introduced in response to nonsensically high grid penalties from PU changes, and has never been used to accumulate grid penalties imposed from other articles of the Regulations.

“It should be read holistically as part of Article 28.3 and does not refer to other articles. This explanation is provided as this is first time this situation has occurred and this is a precedent.”

This means Leclerc will join Verstappen, Lando Norris, Esteban Ocon, Zhou Guanyu and Mick Schumacher with a ‘back of grid’ penalty.

Valtteri Bottas carries a 20-place penalty, but will start ahead of the aforementioned drivers regardless of his qualifying position because only 15 of the places are because of power unit element changes.

It also means the slowest driver in Q1 without a penalty will in fact start 13th.