Ferrari’s recent reliability woes should be viewed as just ‘a bump in the road’ of its Formula 1 recovery, says Carlos Sainz.

The Maranello squad has squandered a strong championship lead earlier in the season to hand the advantage to its chief opposition Red Bull.

Despite having a consistently quick car, engine failures for early championship leader Charles Leclerc in Spain and Azerbaijan, plus strategy errors in Monaco, have resulted in valuable points slipping through his fingers.

While the recent disappointments have put Ferrari on the back foot against its main rival, the team’s drivers remain calm about the situation.

And for Sainz in particular, Ferrari’s situation needs to be seen in context of a team that delivered more than it was probably expecting early on.

“You cannot avoid the fact that we were coming into the season aiming to be competitive again and we managed to exceed even our own expectations by being so competitive,” he said, when asked by Motorsport.com about Ferrari's reaction to its recent troubles.

“We're suffering recently with some reliability issues but, for me, it's fine if it's going to happen in the rebuilding process of the team and especially when you make such a big step on the engine.” 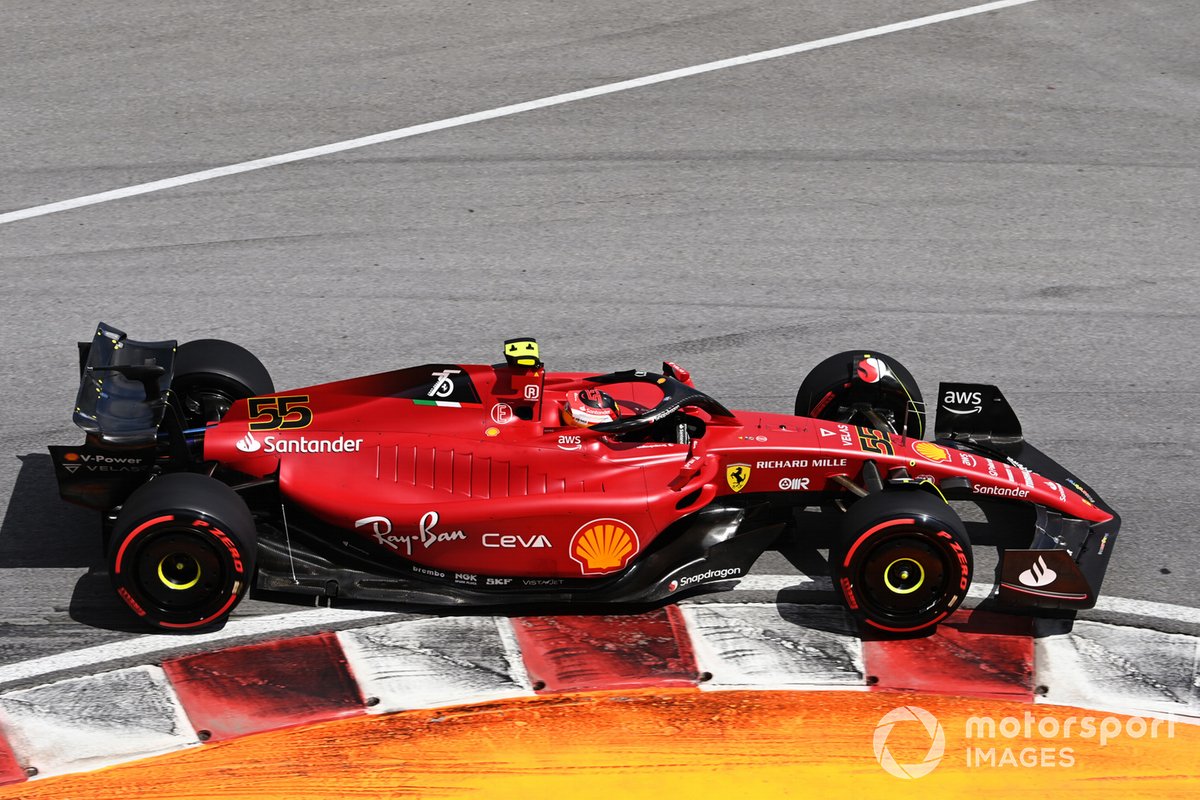 He added: “When you realise where we are coming from, and the step we've managed to do this year, all of a sudden, it doesn't look that bad. We are just having a bump in the road.”

With Ferrari having not got too carried away with its early season success, Leclerc says the team has also not let itself get too emotional with its recent poor results.

“I think the calmness is still the same,” he told Autosport. “I think it's fundamental that we keep this calm, because it's the thing that made us get back to those winning days.

“It's obviously a tough time for the team now, after the last three races and the problems that we've had. We need to be calm, but obviously also aware that it is an issue that we need to fix as quickly as possible. But I think we find the right balance.”

Leclerc said that the team’s ability to cope with the recent disappointments was also made easier because it had such a competitive car.

He added: “We are aware of the pace there is in the car. So in this, we find a confidence.