Major rule changes have traditionally shaken up the competitive order in grand prix racing and Domenicali believes the scale of the changes for next season means it is sure to happen again.

This makes it vital for teams to hit the ground running at the start of the season.

"In my view - and as far as I remember - the changes that we are facing are the biggest changes we have ever had in Formula 1.

"It is really important to get it right, otherwise you are lost."

Like all top teams, Ferrari has been working on its 2014 car for some time but all of its resources will soon be dedicated to it.

Domenicali revealed that the team will switch its full focus to next year's car over the next month.

"All the top teams realise that if they want to be a force in 2014, then they have to start very quickly to switch resources as it is a very complex matter," he said.

"September is the month where we will basically start to shift, as the 2014 project is very complex.

"At the end of September, we will then basically switch everyone, depending, of course, on how the situations is with the championship."

If the competitive order is transformed in 2014, it will not be the first time a change in regulations has turned F1 inside out. 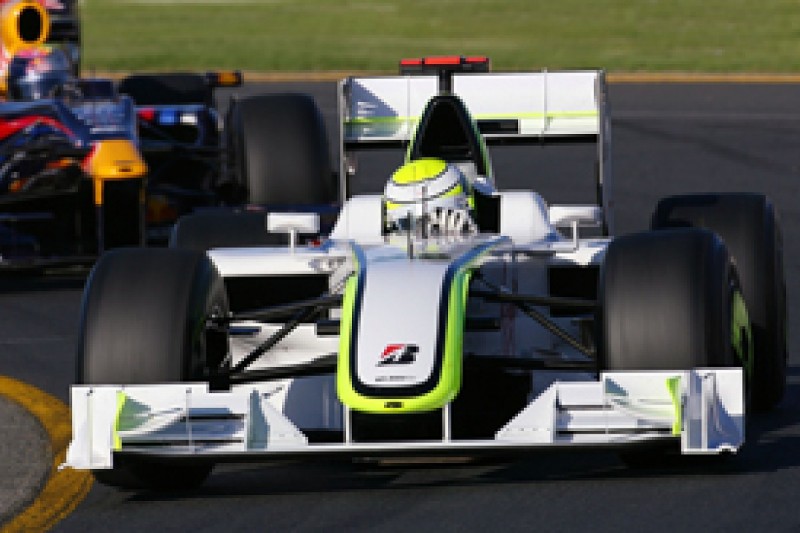 Massive aerodynamic changes designed to slash downforce allow the Brawn team and Jenson Button to vault to the front of the field having finished eighth in the championship as Honda a year earlier.

The introduction of narrow-track cars, with the maximum width cut to 1800mm, and grooved tyres allows Adrian Newey's McLaren to seize the initiative and win the championship for the first time since 1991.

The outlawing of driver aids, notably traction control and active ride, is a setback to all-conquering Williams. The time it took to re-adapt the aero platform of the Williams to a passive car allowed Benetton's Michael Schumacher to charge to a first title.

The increase in engine capacity to three litres allows the Brabham team to win its first title. Jack Brabham engages Australian engine company Repco to produce his team's engine, with the Oldsmobile-based unit allowing him to dominate. 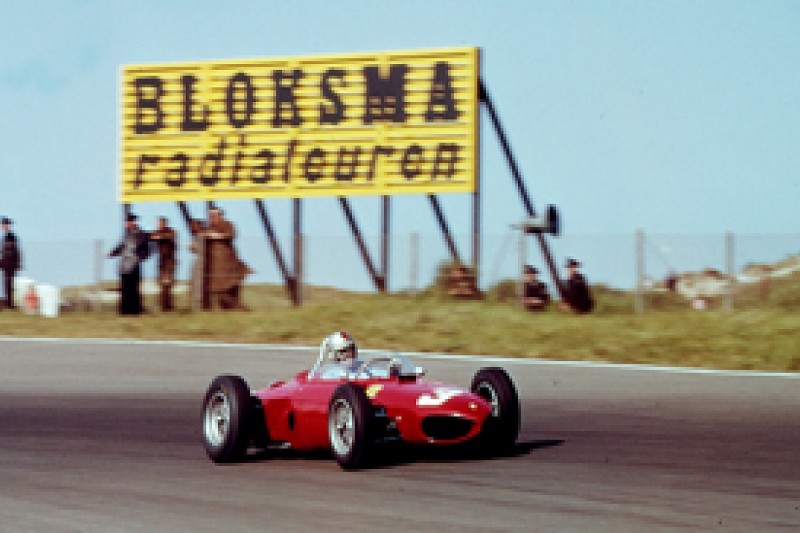 Engine capacity slashed from 2.5-litre to 1.5-litre, meaning the dominant Cooper team slumps and Ferrari, a winner just once in 1960 which had lobbied for the change, was able to seize the initiative with Phil Hill and Wolfgang von Trips.