Ferrari team principal Mattia Binotto has revealed that he stopped watching the final laps of Formula 1’s Austrian Grand Prix because he was so anxious about Charles Leclerc’s throttle problems.

Leclerc had looked set to lead home a fairly comfortable Ferrari 1-2 at the Red Bull Ring on Sunday before events were quickly turned on their head towards the end of the race.

The Monegasque's teammate Carlos Sainz had just been poised to overtake second placed Max Verstappen on lap 57 when his engine suddenly failed, putting him out of the race.

Then, following a virtual safety car period to retrieve Sainz's fire-damaged car, Leclerc began complaining about throttle problems – with the accelerator getting stuck open in corners.

Ferrari had already seen wins slip through its grasp this season when Leclerc has retired from the lead with engine problems in both Spain and Azerbaijan, and there were clear concerns of the potential for repeat heartbreak this time.

The situation was so worrying for Binotto that he could not face following the track action as the final laps ticked away.

Asked by Autosport what was going through his head in the closing stages amid the reliability concerns, Binotto said: “I have to admit, I was very nervous. Disappointed as well for what happened to Carlos. 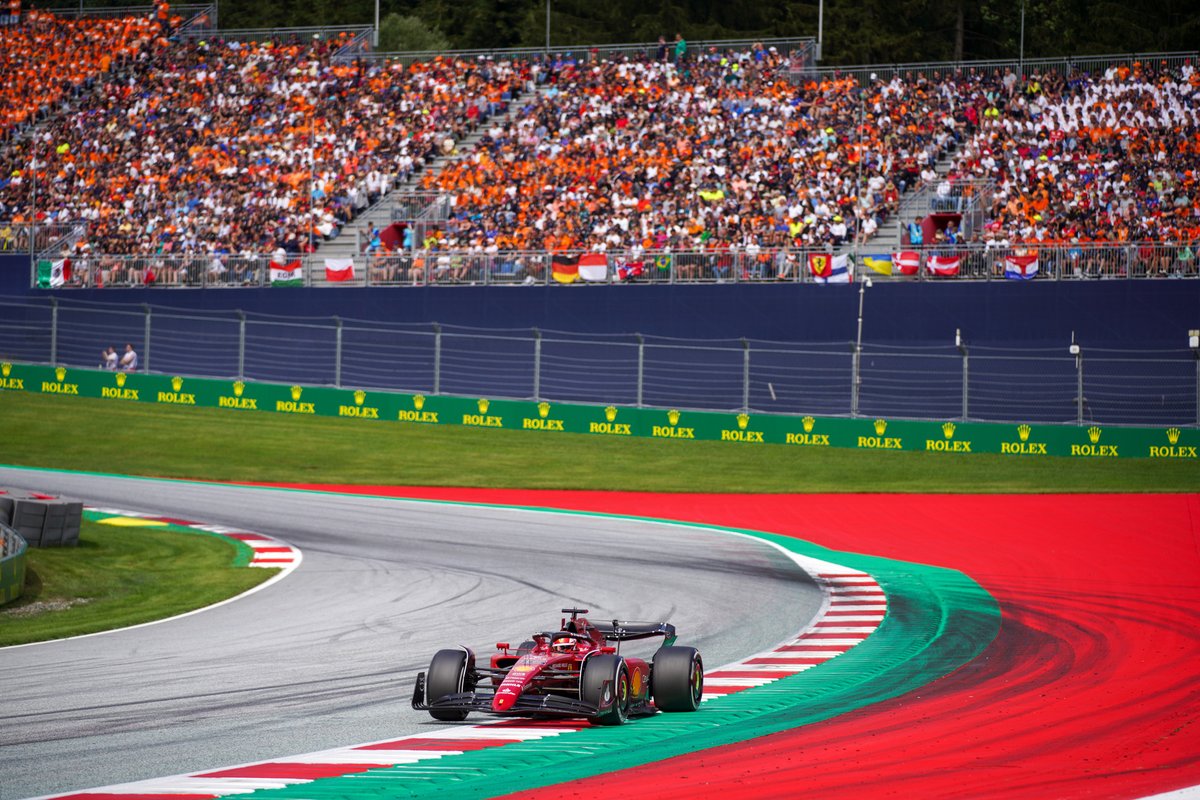 “But so nervous that I stopped watching the race in the last three laps.”

Ferrari suspects that Leclerc’s throttle problem was triggered by some form of mechanical failure, but a full investigation would only take place back at Maranello this week.

Binotto also reckons that Sainz’s engine blow-up was likely a repeat of the same problem that put Leclerc out at Baku.

“Obviously we need to look at what happened today,” he said. “Is it the same we had already in Baku with Charles? Very likely.

“It's certainly a concern, but the people back at Maranello are working very hard try to fix things. Obviously, looking at what happened to Carlos, it has not been solved yet.

“But we have new elements and I know how strong they are working and how good they are. I can count on them that it will be addressed very soon, and hopefully as soon as possible.”