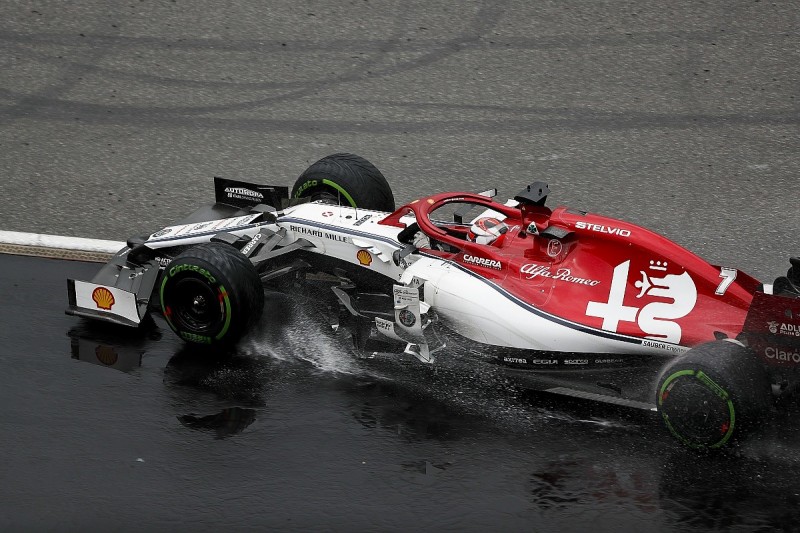 The 44-year-old replaces Jan Monchaux, who was recently promoted to the role of technical director as Simone Resta is leaving this week to return to Ferrari.

Cinelli, pictured below, will start work at Sauber Motorsport on August 19th after what appears to be a short gardening leave following his 17-year-stint at Ferrari.

A graduate of London's Imperial College, Cinelli's first job out of university was with Tyrrell in 1997 and he remained there for the '98 season.

He then spent four years at Williams before joining Ferrari during the Michael Schumacher era in March 2002, working under the likes of Ross Brawn and Rory Byrne.

Cinelli was initially an aerodynamics engineer for the test team and was later promoted to the race team, before becoming head of the aero performance group in July 2009.

He was appointed the head of the aero experimental group in September 2015. 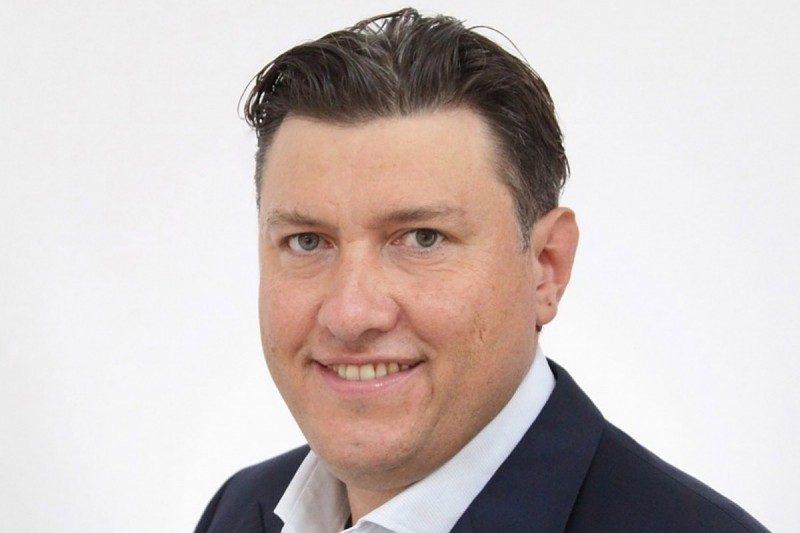 "I join this young team with the mission to build on the solid foundations that have already been laid and to help produce results on track," said Cinelli.

"I am confident we can continue in the right direction and bring even more success to the team."

Team boss Fred Vasseur added: "[Alessandro] joins a strong aerodynamics team and we are eager to see them continue the good work that was done so far.

"The recent appointments show how we continue to strengthen our structures and represent an evolution, rather than a revolution, of the system that has helped us progress in recent years."