Ferrari Formula 1 boss Mattia Binotto feels it was important for the team to be "fully open-minded" and chase innovation when designing its new car under the 2022 regulations.

This season marks the start of a new technical era for F1, signalling a big opportunity for Ferrari to try to fight at the front again after two seasons without a race win.

Ferrari revealed its new car, the F1-75, in Maranello last week, sporting a radical aerodynamic design that stood out compared to the other models that have also been unveiled.

PLUS: The apparent tributes to Ferrari's past in its 2022 car design

Asked by Autosport about the level of innovation on the new Ferrari car, Binotto explained that he wanted the team to pursue radical design routes and to be open-minded before settling on a direction to go in.

"It was important for us to be fully open-minded in the way we approach the exercise," Binotto explained.

"It was not a matter of simply continuing the concept of the previous car, and adapting them to the new rules.

"When reading the new regulations, since the very start, we tried to have a completely open-minded approach, trying to understand where we may have improved the aerodynamics and the overall performance of the car.

The overhauled aerodynamic rules and increased weight of the cars are set to make them handle differently than their predecessors.

The target of the revised aerodynamic rules is to improve on-track racing and allow cars to race closer wheel-to-wheel. 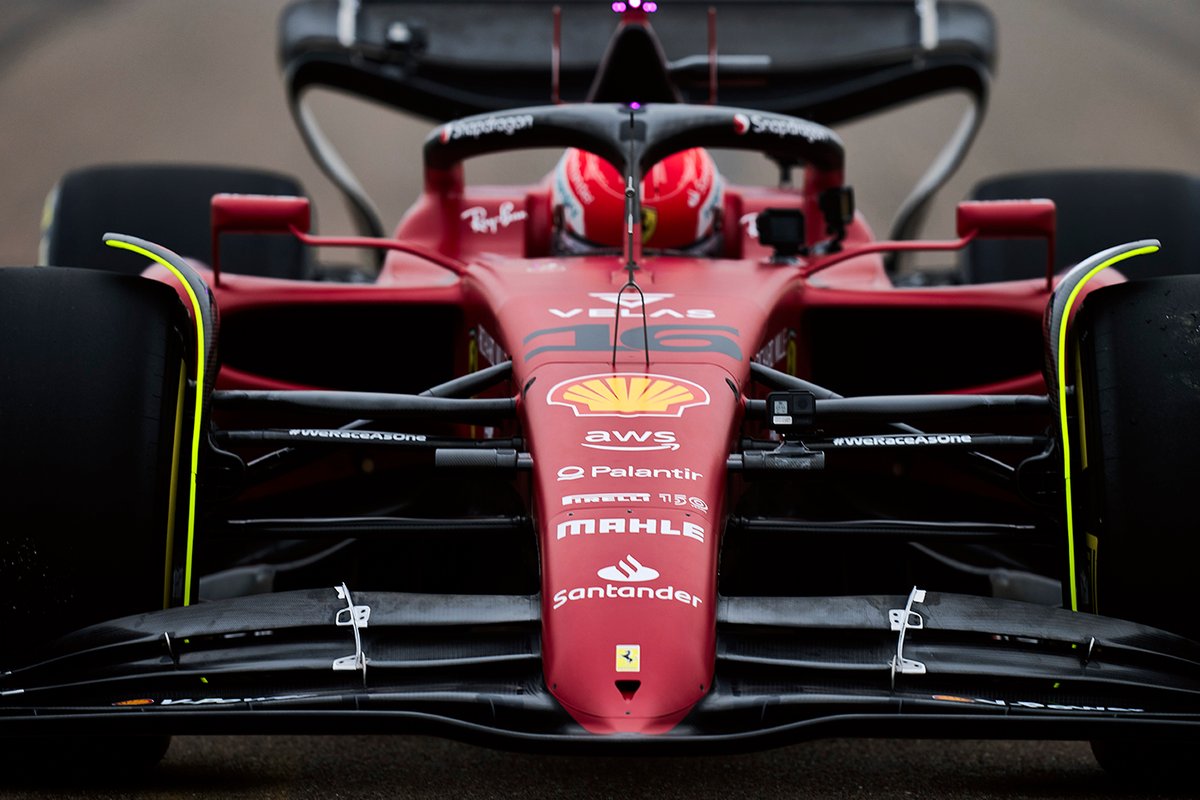 Ferrari made clear early in 2021 that it would be focusing the majority of its resources and development on the 2022 car, meaning last year's SF21 did not receive any aerodynamic updates after the British Grand Prix.

The team also benefitted from additional wind tunnel test time compared to the likes of Mercedes and Red Bull by virtue of its sixth-place finish in the constructors' championship in 2020 and the new handicap system for aerodynamic testing.

"When we went to the wind tunnel at the very start, we tried all the possible directions, and then we picked the one that we believed was the best for the final performance," Binotto said.

"Then we designed and developed the car in such a way.

"If you look at the car, there are a lot of unconventional choices in terms of aero shapes. That's the first innovation you may see."

Binotto also said Ferrari followed a similar mindset and "put a lot of effort" into the design of the power unit for the new season ahead of the freeze that will lock performance in until the end of 2025.

"We have a new fuel with 10% ethanol, which again may be an opportunity reviewing the combustion itself," he said.

"The power unit and engine is certainly a big innovation for us compared to the past in terms of design. That is something we may say ourselves. It's internal to the bodywork, so it's difficult to judge.

"I think overall, this car has got a lot of innovation. That was the way we approached the exercise."