Ferrari has confirmed it will replace its Mission Winnow branding for the Canadian and French rounds of the Formula 1 season, and use a 90th anniversary livery instead 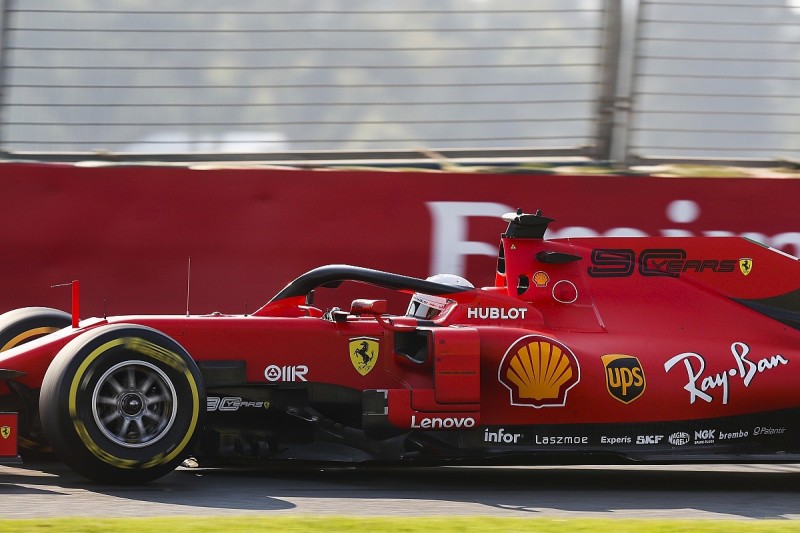