Maurizio Arrivabene is to be replaced as team principal of the Ferrari Formula 1 team by its technical chief Mattia Binotto, senior sources have confirmed

Ferrari has continually denied that it was considering a major management reshuffle after its failed attempt to win the world championship in 2018.

But Ferrari's shake-up has now leaked out, and insiders with good knowledge of the situation have revealed that Ferrari president John Elkann has decided that Binotto is the right man to lead Ferrari in 2019.

Although there has been no official announcement, a report in Italian newspaper Gazzetta dello Sport hinted that confirmation could come as early as today.

The move to replace Arrivabene has come after a season in which management errors were viewed as one of the key factors for its defeat to Mercedes in 2018, despite having the quickest car at several stages of the year.

The failure to deal with the issue of team orders in a clear manner like Mercedes did triggered unnecessary flash points between Kimi Raikkonen and Sebastian Vettel at the German and Italian Grands Prix.

There were also a number of strategic blunders such as Ferrari opting for the wrong tyres in qualifying for the Japanese Grand Prix, which then prompted a remarkable outburst from Arrivabene about the approach his staff were taking. 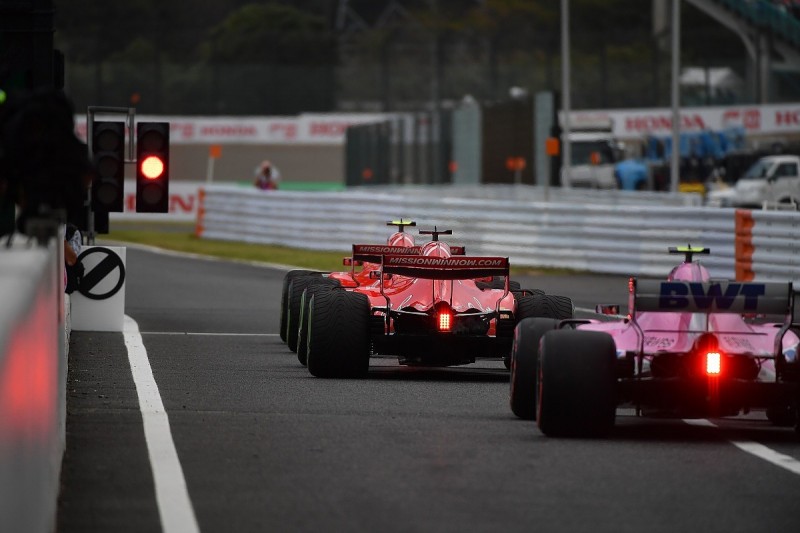 Arrivabene later switched his attention to blaming lack of progress with car development.

There have long been rumours that Binotto and Arrivabene had disagreements about the direction and approach of the team.

Before the Christmas break, Arrivabene hit out at what he called "fake news" over reports that Binotto was so frustrated with the situation that he could leave Ferrari.

"The rumours about Mattia are a fake news, put around to create instability in the team," Arrivabene said.

"It is an attempt to try to create problems where there are no problems, and I do not want to comment on false rumours any more.

But it appears that Ferrari has decided that its hopes of stopping Mercedes' dominance are better served with Binotto in charge. 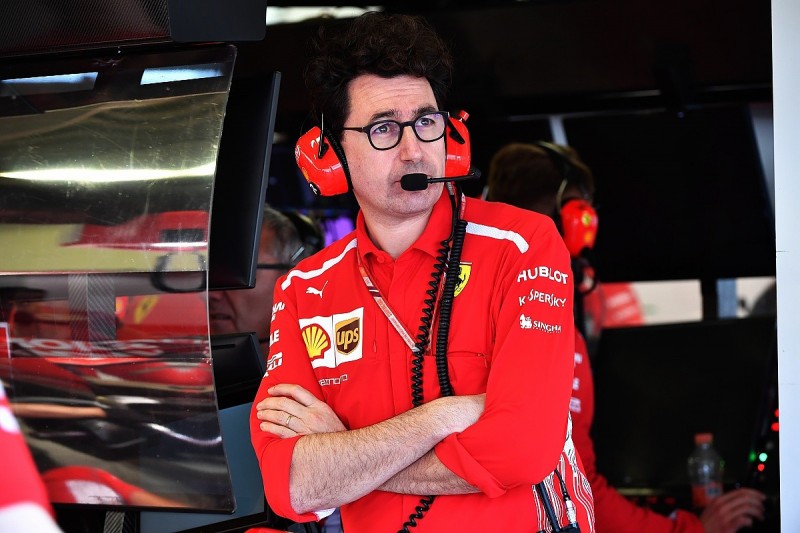 Binotto first joined Ferrari in 1995, originally as a test engine engineer - and then performed a similar role for the race team from 1997 to 2003.

After a spell as a race engine engineer and chief engineer, he became the head of engine and KERS in 2009.

He then stepped up to become chief operating officer of the power unit at the end of 2014.

It is unclear who will replace Binotto as head of Ferrari's technical department, but there are suggestions the team may elect to hand more responsibility to aero chief Enrico Cardile and the head of its engine department Corrado Iotti.

Niki Lauda returns to hospital after contracting flu over Christmas