Ferrari will "recalibrate" the entire upgrade programme for its 2020 Formula 1 car, and is set to introduce a full revamp of the SF1000 at the Hungarian Grand Prix 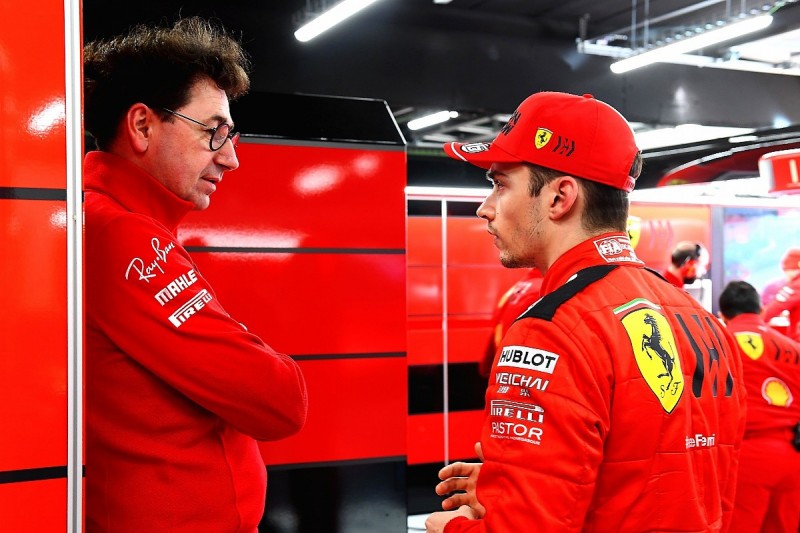 How F1 is managing its return to racing