Ferrari has a place at Haas that is currently used by Mick Schumacher, but the contract that guaranteed a slot at Alfa Romeo – used by Charles Leclerc in 2018 and subsequently by Antonio Giovinazzi – has been changed for 2022.

While Alfa boss Fred Vasseur hasn’t ruled out keeping Giovinazzi, he is looking at other options to fill the seat alongside Bottas - and with the absence of other available drives, Giovinazzi would be out of a seat for 2021 if he was dropped.

At a time when Red Bull has been able to place Alex Albon at Williams and the Mercedes-supported Esteban Ocon is driving for Alpine, Ferrari has lost out as it tries to define the career paths of its youngsters.

Callum Ilott, who served alongside Robert Kubica as reserve driver this year, has already began to pursue an alternative route in IndyCar.

There is no obvious way forward for Robert Shwartzman, who currently lies third in the F2 championship in his second season in the category. Marcus Armstrong, who is only 14th, is further away from an F1 shot.

On a positive note next year all teams will be obliged to provide some FP1 running to young drivers on race weekends under a proposed new rule.

"Certainly it’s a shame that obviously there are very little opportunities for seats in F1," said Binotto when asked about the future of Ferrari's junior drivers by Autosport. 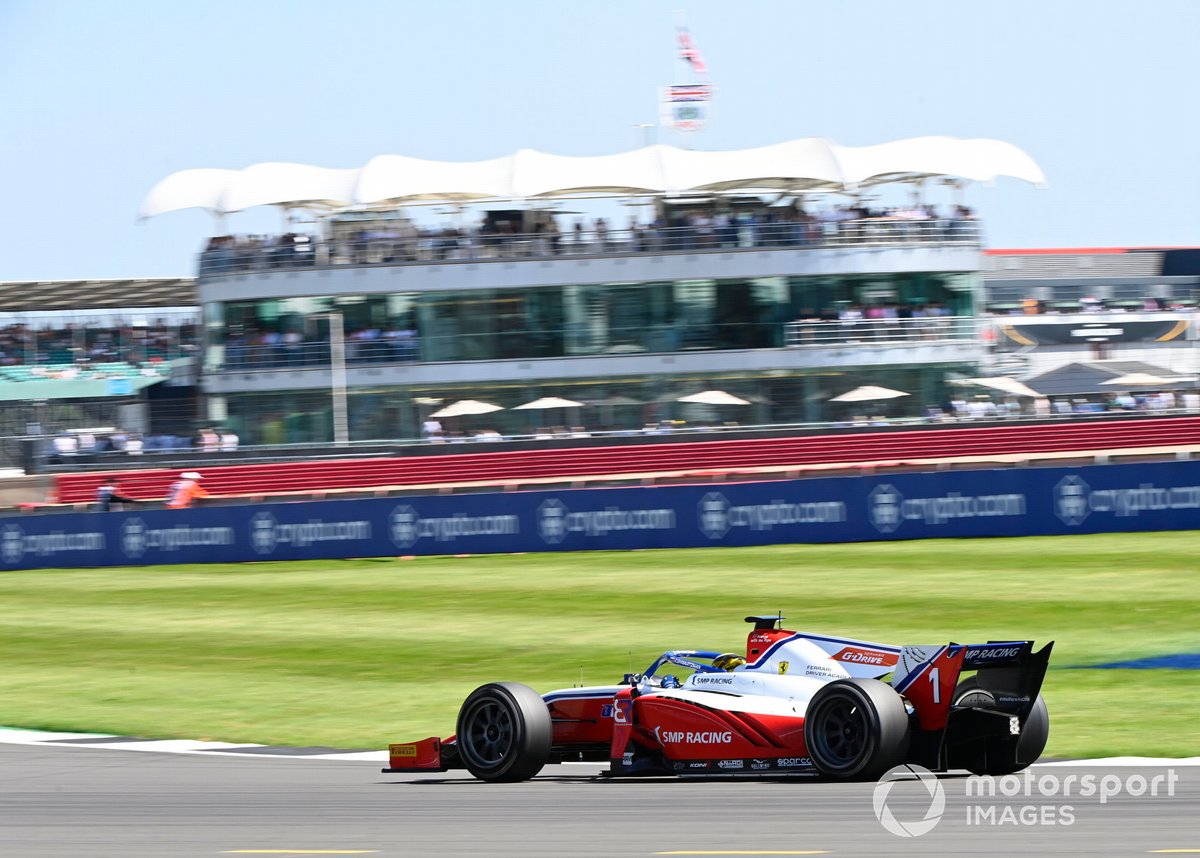 "And there are not many alternatives. I think a driver is really very strong, he is always finding somehow maybe an opportunity, but it's something on which we need to help, the introduction of rookies in F1.

"Certainly as Ferrari we are trying to promote the young drivers, we've got our own Ferrari Driver Academy, we are giving them as much opportunity as they can have to drive an F1 car.

"So it's somehow important as well to try to create opportunities in F1. That's why the discussion with F1 and the FIA is important.

"Between teams, F1, FIA, we're always discussing how we may help them through extra sessions, extra testing, participating to some race weekends.

"It's certainly an important discussions that we need to have. And to conclude, because we certainly need to promote the young drivers in our cars."

Regarding Shwartzman’s prospects, Binotto said: "I think first we need to conclude the championship, and stay focused on it. It has not been not an easy season for him so far.

"But he's very focused, trying to finish well, so we will not distract him on the performance, and keep him focused, and we will encourage him to try to do as good as he can from now to the end of the season."