Ferrari was "struggling massively" over its race runs during practice for the Formula 1 British Grand Prix after taking a "radical approach" with its downforce level, according to Charles Leclerc 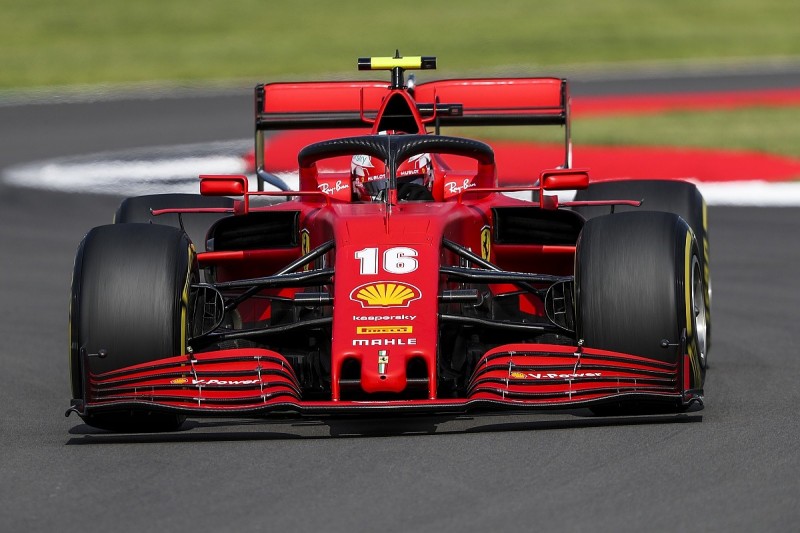