After long discussions that figure exceptionally increased by 3.1% to help teams stay under the cap in the face of rising inflation, and the allowance remains subject to a planned 3% indexation in 2023.

While the cap has been hailed as one of the reasons why the performance gaps between F1 teams are slowly shrinking - and it certainly has prevented the top teams from rolling out one vast upgrade after  another - questions remain on how the FIA will police the teams' spending.

Ferrari team boss Binotto pointed out that while he trusts the FIA, he said that financial policing remains uncharted territory in F1.

"It needs to be policed and monitored," Binotto told Autosport. "I fully trust the FIA, but the financial regulations are completely new regulations.

"And if you look at the technical or sporting [regulations], it's many years it's in place. Yes, you are retuning, changing a bit the chassis, but still [the budget cap] an unknown field, both from the FIA and the teams.

"We know exactly where things can be done, where it needs to be policed. That is why the financial regulations are completely new regulations for both the teams and the FIA.

"And it will take the time for the FIA, for the teams, to know it, to interpret it and clarify it, police it and monitor it." 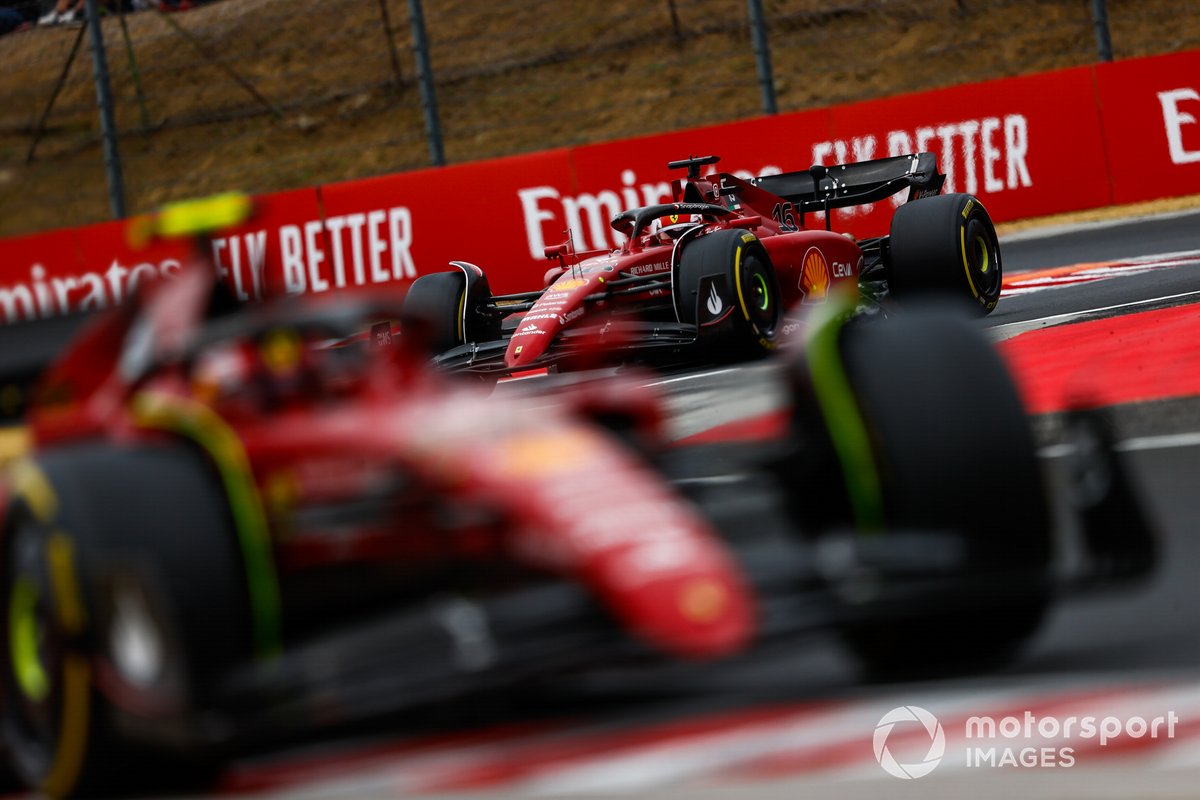 Therefore, Binotto thinks it will be key for the FIA to expand its small task force dedicated to budget cap monitoring and bring it up to par with its technical department. Until that time, he believes questions remain over how well the budgets can be policed.

"If I look at how big is the team on the FIA, the financial monitors of the situation... three, four, five people, compared to the tens they have on the technical [side], I'm expecting that maybe in a few years' time it could be tens of people financially monitoring what's going on with the budget," he argued.

"So, it's a matter of time. But in the meantime, there is a big question mark, so we know we need to go through it.

"I think it's part of the FIA's task and teams' duty to try to speed up as much as we can for the right monitoring but we should be all aware that right now, how is it? A big question mark."