Ferrari and Mercedes are set to be warned about following Formula 1's coronavirus protocols, after Charles Leclerc and Valtteri Bottas returned home to Monaco after the Austrian Grand Prix 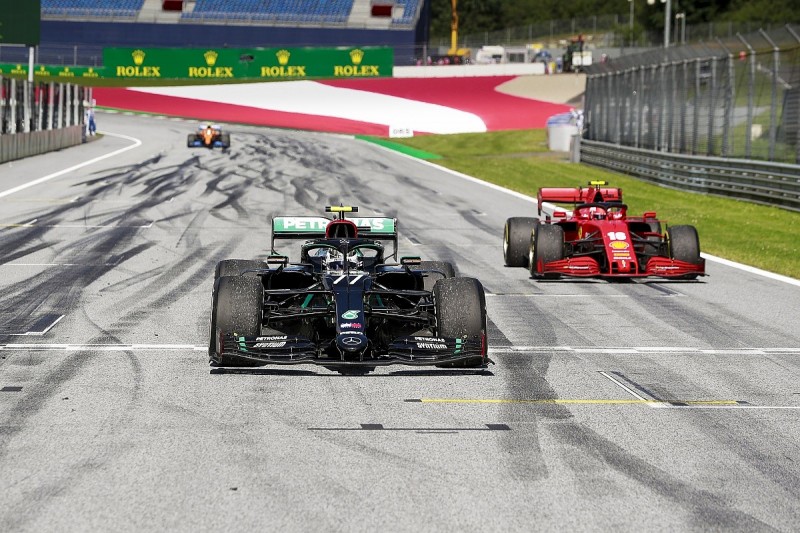 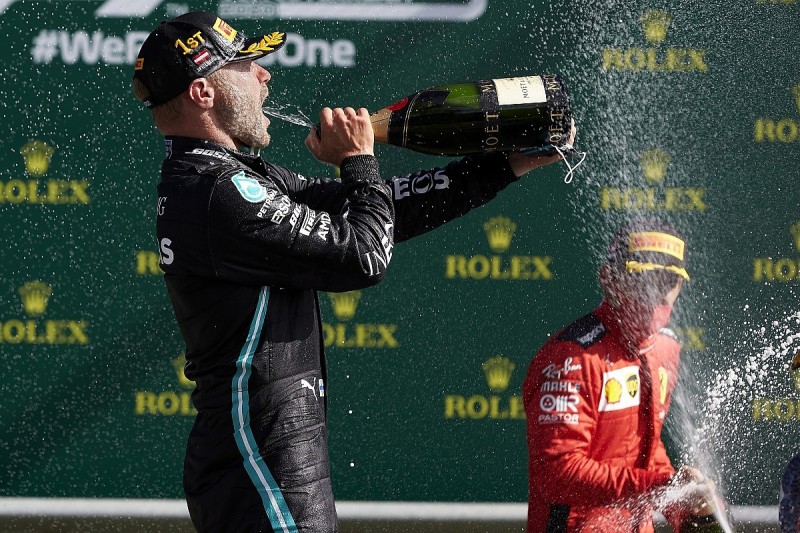