Ferrari has discovered the cause of its engine failure in Formula 1's first test in Barcelona last week and it says the problem is "not a cause for concern."

Vettel's damaged unit was then returned to Maranello, where it was discovered that the problem was caused by a "non structural" problem with the lubrication system.

The team noted: "The unit which had the problem last Friday has been stripped and checked in Maranello.

"The fault was traced to a non-structural problem with the lubrication system.

"It's not a cause for concern and work to correct it is already underway." 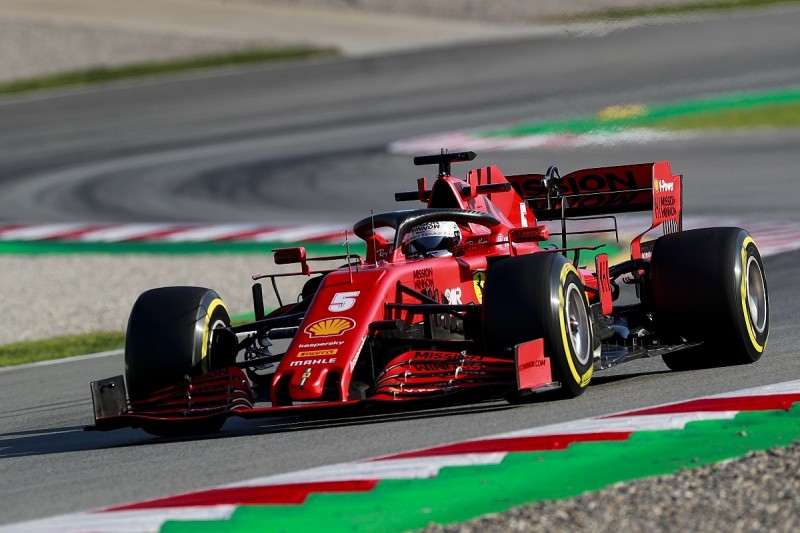 Ferrari was only eighth in the tally of laps completed in the first test, with its 354 tours some 140 fewer than Mercedes, while Ferrari team principal Mattia Binotto suggested that "the others are faster than us at the moment", with Vettel and Charles Leclerc down in 14th and 16th places in the combined times.

Leclerc explained after the first day that Ferrari had adopted a different strategy to 2019 when it topped the times in the first test, and the team statement added that Ferrari "will start working on performance, while carrying out qualifying and race simulations" in this week's second three day test.

Autosport understands that the team will run revised front and rear wings and engine cover this week.

Vettel, who will start the second test on Wednesday morning and have the SF100 to himself on Thursday while Leclerc takes over on Wednesday afternoon and the final day on Friday, insisted last week that stretching the legs of the latest power unit was "not on the agenda" at the first test.

"I think right now the target is not to prove the maximum power of the engine, the target is to do as many laps as possible," he said.

"Obviously, we've done a lot in terms of mileage on the benches to make sure the car is reliable.

"Ramping up the engine and so on, it's probably not something you want to do in testing and certainly not to show everyone, so it's not on the agenda as far as I know." 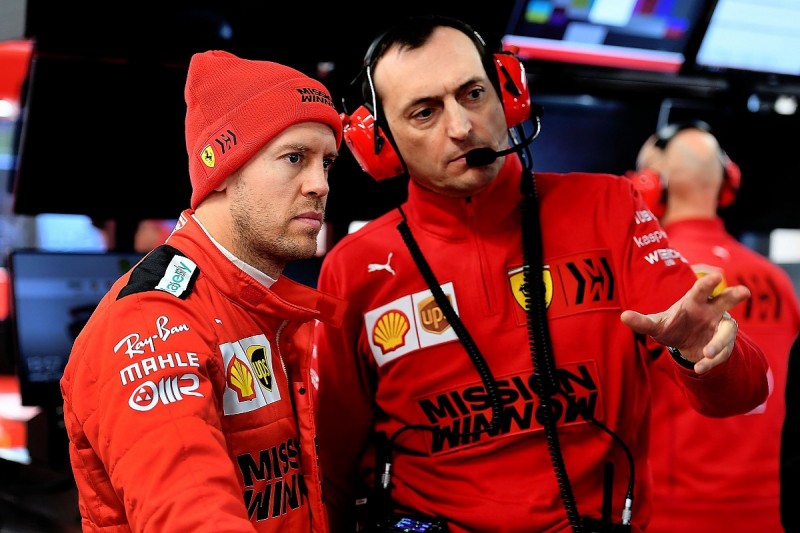 "We've seen that all the cars nowadays are very, very reliable, but it's not an easy effort.

"So there is a lot of push in that direction to make sure that we are top of the class, which we haven't been."