Ferrari team boss Mattia Binotto is "very happy" to hear Formula 1 is considering changes to its sprint race format, saying it could open the door to use reversed grids.

Monza will host F1's second sprint race on Saturday after the format debuted at Silverstone, with qualifying for the Italian Grand Prix taking place on Friday evening.

F1 motorsport chief Ross Brawn revealed to Autosport this week that changes to the sprint race weekend format are being evaluated.

One move could be that F1 makes the sprint races standalone events next year, meaning the result of the 100km Saturday race would not define the grid for the Sunday grand prix as it currently does, moving it away from being an element of qualifying.

This individual sprint race could lead to a higher number of points being awarded to the top finishers than the current 3-2-1 format, as it would have no bearing on the starting position for Sunday.

When asked about the proposal during Friday's FIA press conference, Binotto felt it was good that F1 bosses were being "open minded" about proposals, and hoped it could lead to reversed grids being introduced.

"I'm very happy, I can hear there are different proposals from drivers," Binotto said.

"I think having a mini-race on Saturday with the inversed grid compared to the championship, I think whatever idea can be interesting.

"But I think it's too early really to judge and decide." 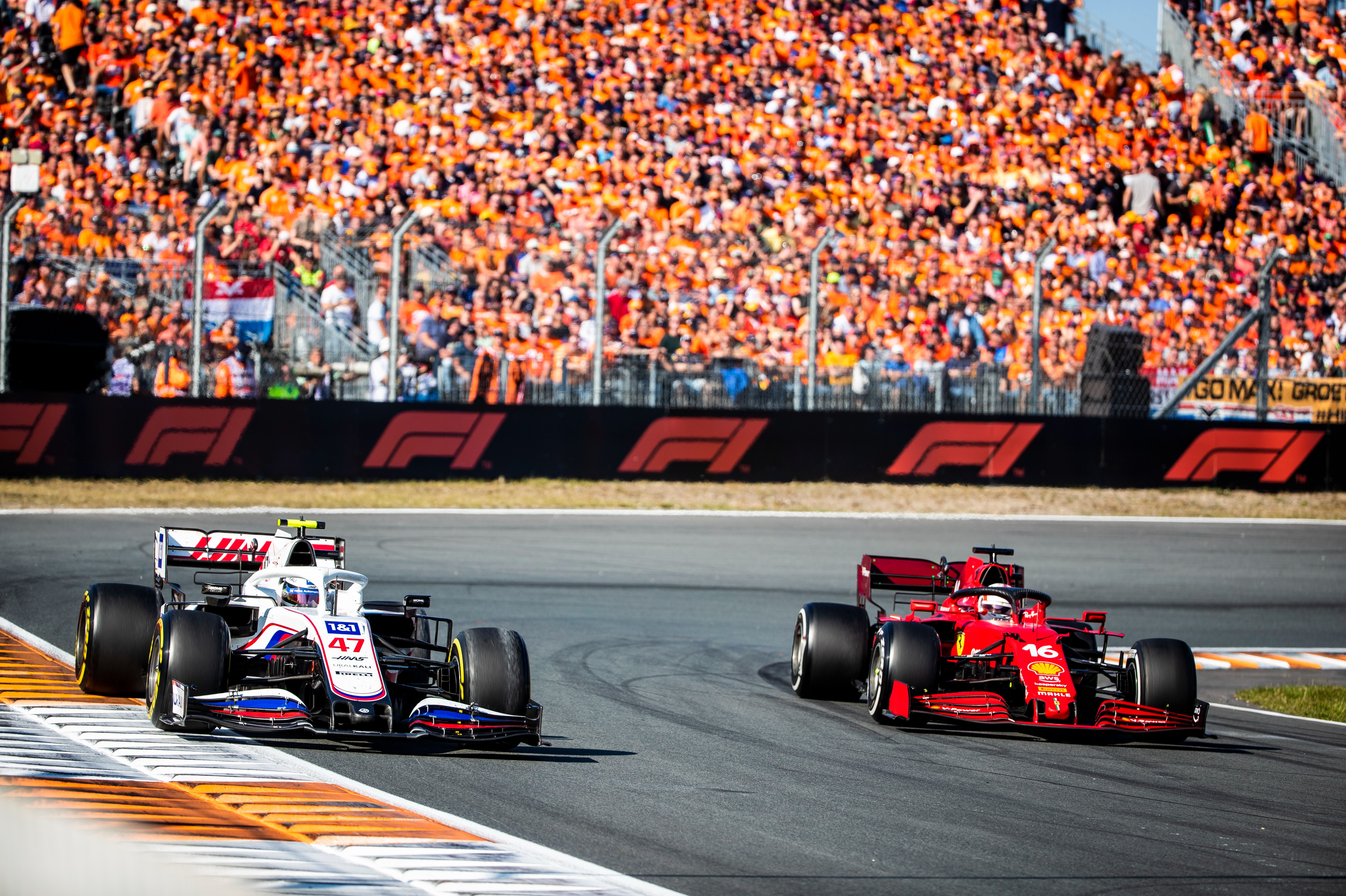 F1 considered running reversed-grid qualifying races at double-header events last year, only for Mercedes to block the idea from going through.

Binotto has been an advocate for introducing some kind of reversed-grid format to F1 in recent years, and said on Friday he believed it would benefit the entertainment to have the championship leaders starting near the back.

"I think that for the show and the spectacle, it can be of interest," Binotto said.

"At the very start of the discussion of the mini-race format, as Ferrari, we were the one proposing it.

"Because I think, whatever is your position on the classification, that is bringing some extra spectacle, and that's important for our fans.

"It's important for the entertainment that F1 may offer."