The works Ferraris of Sebastian Vettel and Charles Leclerc are expected to take the new unit in Italy next weekend.

All three drivers who changed took a new V6, turbo and MGU-H. 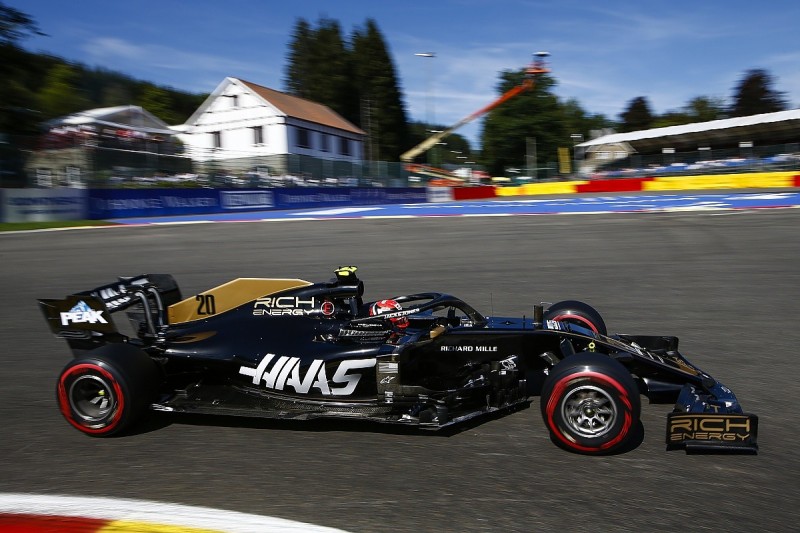 None of them will receive any penalties, as they are still within their season allocation of three elements, and the works cars will also be penalty free when they change to the new unit.

But Alfa's Kimi Raikkonen will receive penalties when he makes his next change, as he has already used his allocation for all six elements.

Although the Ferrari users have escaped penalties, six other drivers will take grid drops in Belgium this weekend.

Alex Albon, Daniil Kvyat and Lance Stroll have all taken multiple new elements and will therefore go to the back of the grid.