The Ferrari Formula 1 team has tweaked the design of its halo mirrors, following the FIA's declaration that the support winglets that appeared over them in Spain were illegal 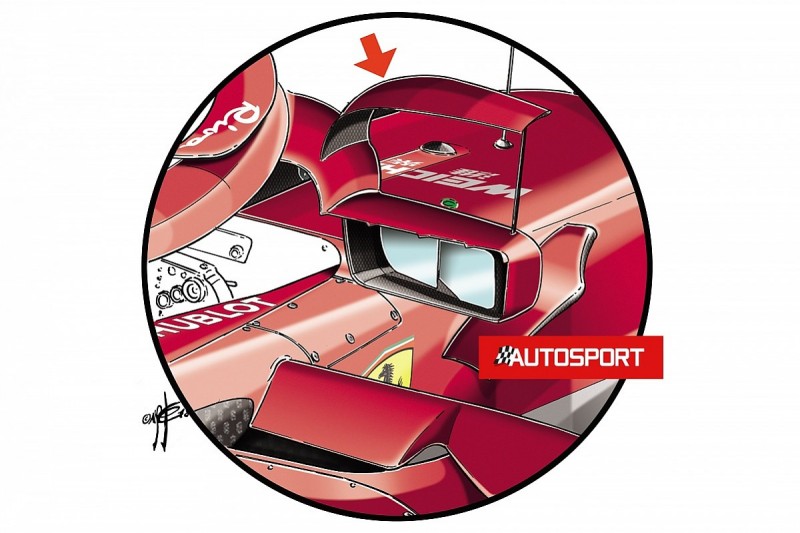 Why Ferrari is on the warpath against F1