Raikkonen is yet to reach an agreement to stay with the team for next season, and Arrivabene has stated in the past he is in no hurry to make a decision on the Finn.

But Arrivabene has faced regular questioning about Raikkonen's future this season, and he believes people should stop talking about the situation.

"At the right time we will communicate with Kimi what we are going to do and that's it," he said.

"But think of Kimi for a second. Everybody has talked about this since Bahrain [in April].

"So I want Kimi to stay calm and to do his job."

Arrivabene reiterated his position on the matter, saying Raikkonen's future is in his own hands and the 2007 world champion knows what is required. 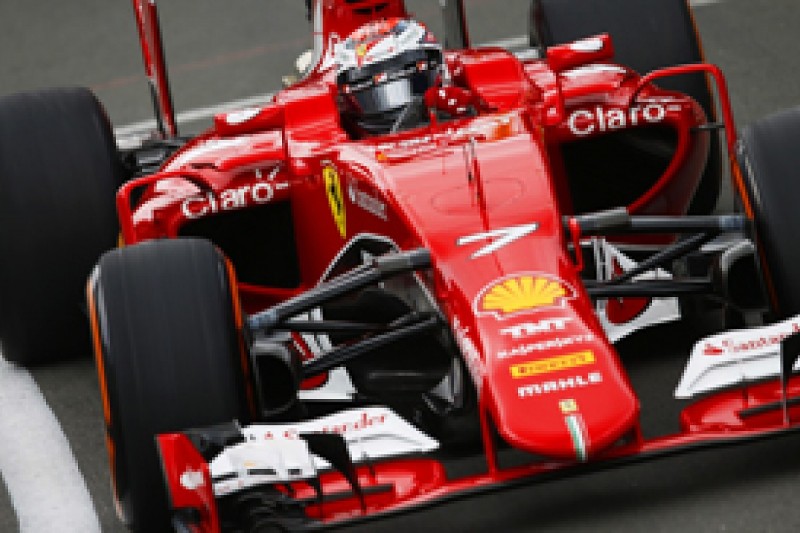 "As I said last time, and I always said, the future of Kimi is in the hands of Kimi," he added.

"Kimi knows what he has to do, he knows his future is in his hands, and that's it.

"I don't want to talk any more about Kimi because there are 10 races to go. I want to get rid of all of this."

Raikkonen's Ferrari team-mate Sebastian Vettel said ahead of the British Grand Prix he would be happy for the 35-year-old to be retained for next year.