Ferrari says its lack of straightline speed over the United States Grand Prix weekend was down to a setup experiment, rather than anything to do with its Formula 1 engine 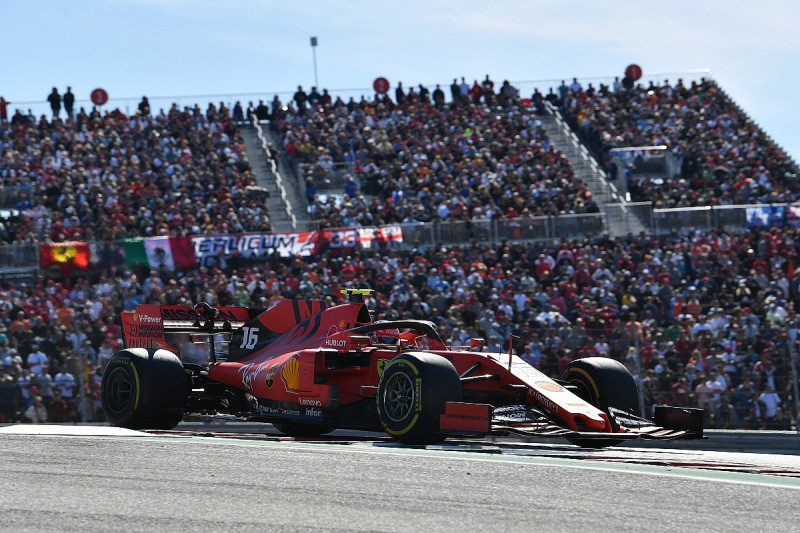 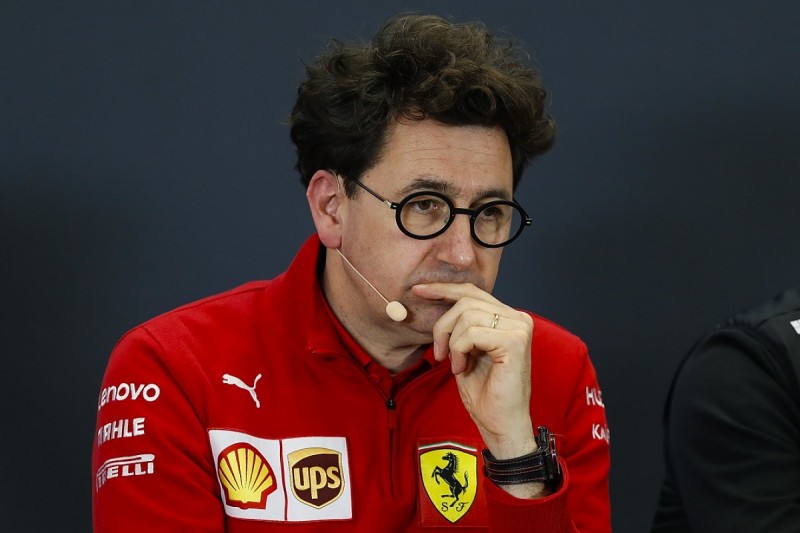