The Italian squad endured a difficult 2013, with its car not proving as competitive as some of its main rivals' designs, especially in the second half of the campaign.

While Ferrari won two races this year, it also went six months without climbing onto the top step of the podium following its Spanish Grand Prix triumph in May.

Fernando Alonso finished as runner-up in the drivers' championship however, and the team was third in the constructors' standings.

Domenicali believes it is important to highlight the positives from a season which he suggests has been better than people make out.

"We have a very short memory. We were winning in May, not three years ago," Domenicali said.

"Last year we were fighting to be first in the championship. We need to be thoughtful about it.

"We are second again in the drivers' championship, so the situation has to be considered not positive, but Formula 1 is made by details.

"If we improve certain things - and I think we have taken the right action in terms of things that need to be improved - the situation hopefully will be better.

"But we don't have to throw away the positive things we have done this year, because strategy wise we were the best, and we need to keep this as a positive side and grow in the area of developing the car." 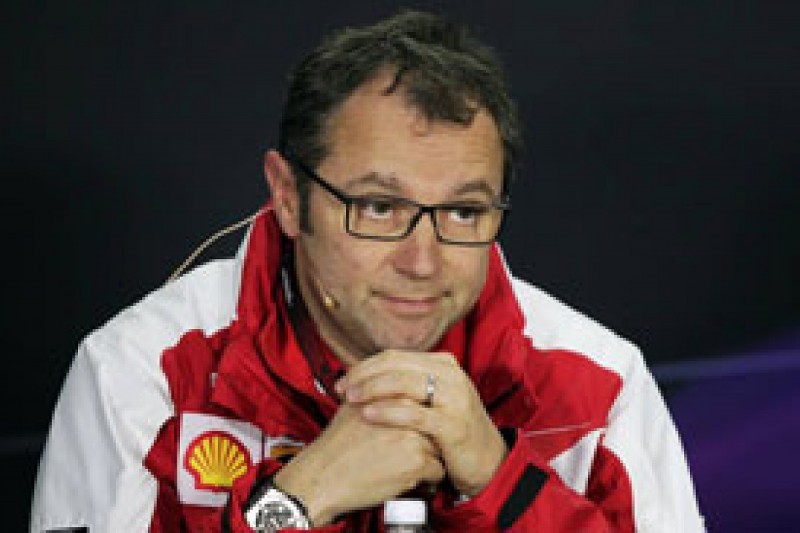 Domenicali is confident Ferrari has learned from this year's mistakes and feels that, thanks to a new technical structure, the team will be in a much stronger positions in 2014.

"I'm happy for the fact that the team has always acted very, very well at the race track, the pitstops, the strategy, no blow-ups of the engine - I think we were the only manufacturer that did that," he added.

"There are positive signs in a season that was not really very good and positive for us.

"At the end the day we need to recover from the mistakes and the problems we had this year.

"The changes that we've done are the right ones to make sure that next year we'll be fighting not for second position, but for first, as we were here last year.

"Don't forget [that] last year, without events that were out of our control, we would have been in a different position."