Ecclestone was quoted in an Italian newspaper claiming that Ferrari had been helped with its engine this season by rival Mercedes, and that the FIA had "often helped" keep Ferrari competitive.

Marchionne has now responded to Ecclestone's claims, and says the former F1 boss should be thankful to Ferrari for helping the championship's profile during his era.

"I think it is what they call unadulterated hogwash," when asked about Ecclestone's comments by Autosport.

"I think Bernie should be very thankful that Ferrari was at the table, and helped him turn the sport into as financially lucrative a position as it ultimately materialised for [his] personal use. 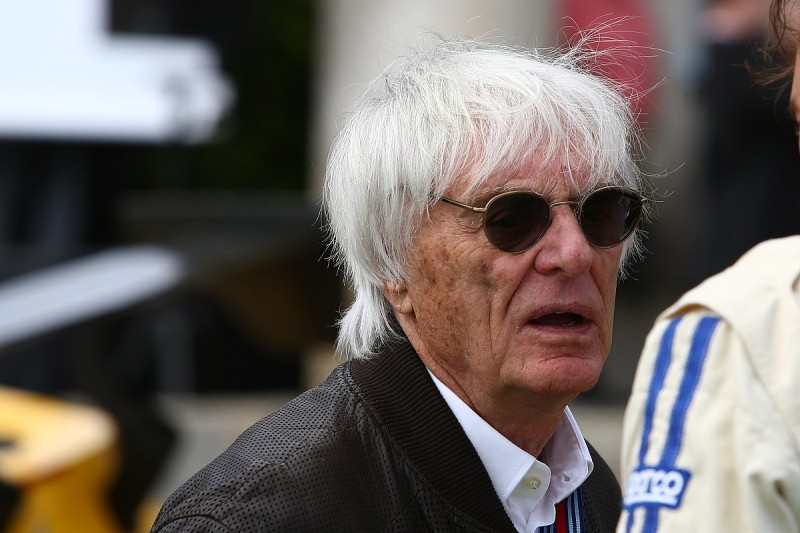 Ecclestone had claimed Mercedes had assisted Ferrari this season because it feared Red Bull would be a stronger rival and wanted the kudos of a title fight with Ferrari.

"With the friendly situation between the two teams, the best thing for Stuttgart in 2017 was to make sure that a) Red Bull did not have the most powerful engines and b) Ferrari was competitive enough to be a credible rival to beat," said Ecclestone.

The allegation was dismissed by team bosses in the Mexican Grand Prix paddock.

Mercedes motorsport chief Toto Wolff said it was a case of Ecclestone "throwing hand grenades," and Renault's Cyril Abiteboul also played down the idea of his firm's main rivals colluding.