Ferrari has changed Charles Leclerc’s SF21 Formula 1 car chassis ahead of final practice for the Belgian Grand Prix after damage sustained in his FP2 crash.

Leclerc spun out during second practice at Spa on Friday afternoon, losing control of his car at Les Combes and hitting the barrier on the left-hand side of the track.

It left the Ferrari with damage to its front and left-hand side of the car that the team worked to repair overnight, only to find that it could not complete the fixes on the existing chassis quickly.

Ferrari confirmed in a short statement ahead of final practice at Spa on Saturday that Leclerc would be using the spare chassis for the rest of the weekend.

“Scuderia Ferrari announces that following the incident in the second part of FP2, the chassis of Charles Leclerc’s SF21 sustained damage that cannot be repaired in a short space of time,” the statement said.

“Therefore, yesterday evening, a spare chassis was built up and Leclerc will use this as from the third free practice session of the Belgian Grand Prix.”

Leclerc said that Friday had been a “very tricky day” overall because of the track conditions, and that he had not felt as comfortable with the car in second practice compared to FP1, where he finished fourth.

“We have one night to work on the car, to come back stronger tomorrow,” Leclerc said.

“Obviously I would have preferred to not end the day in the wall today, but it’s part of free practice. I will try not to redo the mistakes later on.

“[FP1] felt quite good. But FP2 didn’t feel great. So we need to understand it, because we didn’t change much on the car. So there’s definitely plenty to understand, and hopefully we’ll do a good enough job.

“I am confident that we will be able to do a good enough job to understand what went wrong in FP2 to be better tomorrow.” 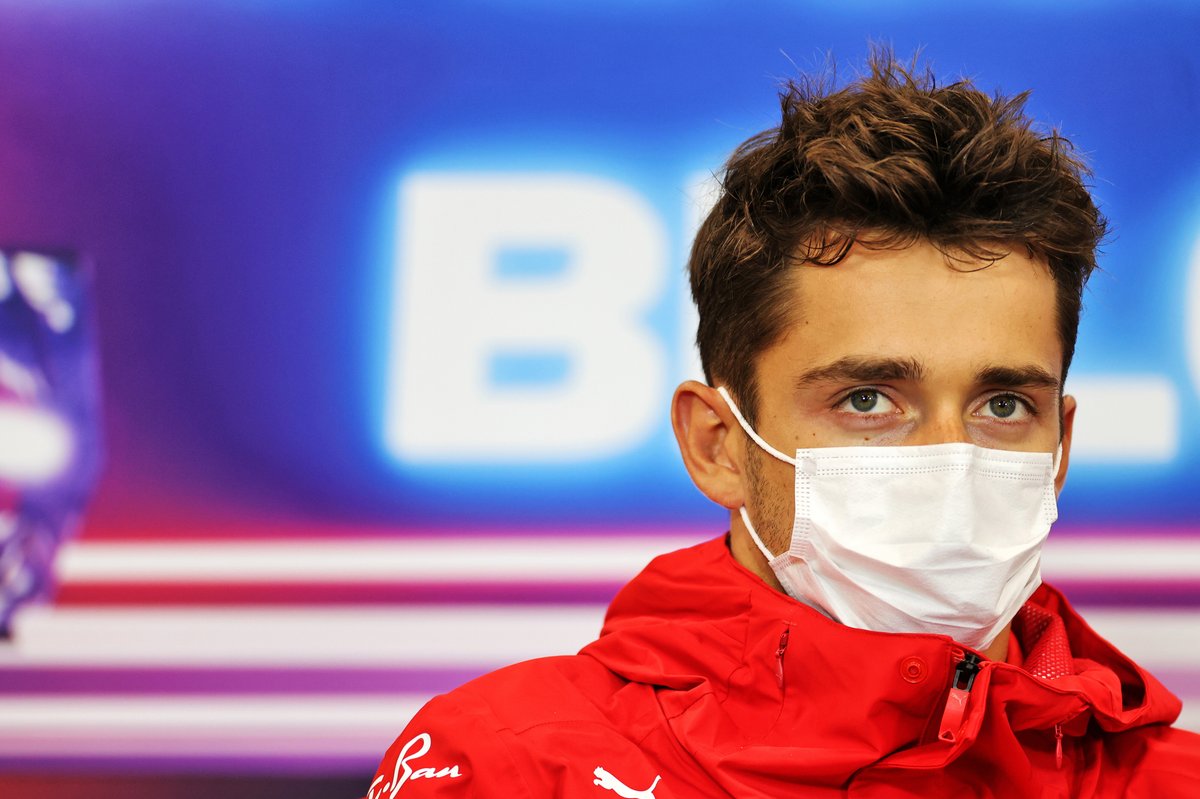 Leclerc scored his maiden grand prix victory at Spa in 2019, and returns this weekend looking to help Ferrari pull clear of McLaren in the fight for third place in the constructors’ championship. The two teams are tied on points as things stand.

Rain is set to interrupt Saturday’s running and is forecast for Sunday, with Leclerc anticipating the damp conditions would remain.

“We just need to be adapting ourselves as quickly as possible to try and have a set-up that is going good as well on the dry than on the rain,” Leclerc said.

“Once we achieve that, we are ready for a good weekend.”

How Schumacher became the master of F1’s Ardennes wonder