The Scuderia was outscored by Mercedes by seven points in the Abu Dhabi Grand Prix and is now 11 points behind the Brackley-based squad with two races to go.

But Domenicali has no doubts Ferrari will be strong in the United States and Brazilian GPs because the track configuration and conditions in Abu Dhabi held his team back.

"We still have two races to go and I am much more confident we can re-attack Mercedes and Lotus," said Domenicali.

"We know that we have a lack of traction and downforce in certain corners and we need to manage the set-up of the car in order to improve it.

"We know that we are also paying a big price with the temperature because the more we go into hot conditions the more our car becomes inefficient.

"So we should move to a situation where the conditions are more suitable for our car.

"That is why I said we have everything we need to fight for this place."

Domenicali pointed to the performance of Ferrari relative to Mercedes in the Indian Grand Prix as the main reason for his positive outlook. 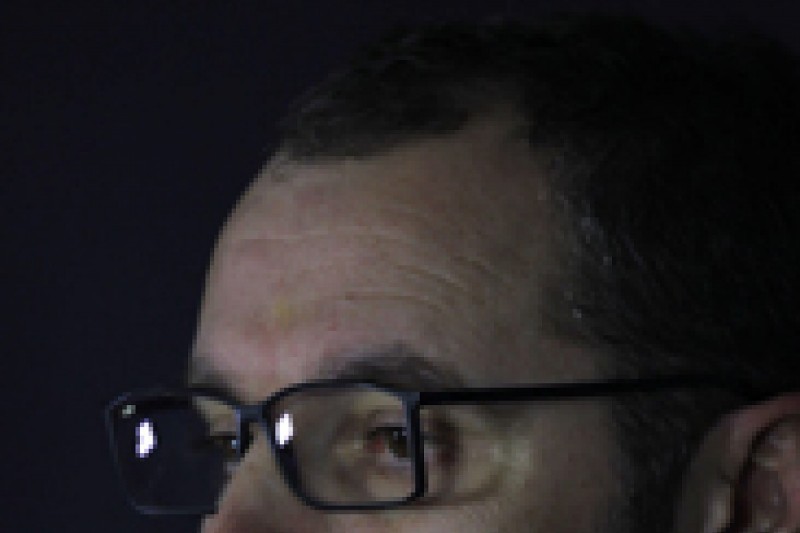 Felipe Massa finished fourth in India, while Fernando Alonso failed to score after first-lap clashes with Mark Webber and Jenson Button, but the car pace was far stronger.

"If you look at the performance we had in India two weeks ago, we were as quick as the others if you take away the Red Bull, because they are in their own league.

"With the others, we are absolutely there, so I am confident we can do our race and take the points that are needed to come second."

Domenicali also warned that he is not counting Lotus out of the fight.

The Enstone-based team lies fourth, 37 points off Mercedes and 26 behind Ferrari.

"They had a problem and scored points with only one car [in Abu Dhabi], but that is racing."