Formula 1 should not be bullied into letting "the monkeys run the zoo" by bowing to Ferrari's threat to quit grand prix racing, according to this week's Motorsport Show

As well as concerns about simpler engines, Ferrari president Sergio Marchionne has also expressed doubts about plans to bring a budget cap into F1.

Asked how F1 should handle Ferrari's threats, Motorsport Show panellist Alan Gow said: "Let them. No team is bigger than the championship.

"I think Ferrari has been built around Formula 1.

"They've spent little or no marketing advertising their brand because it's all done by F1.

"Why would they walk away from that?"

British Touring Car series director Gow compared it to his championship's stand-off with Alfa Romeo in 1994. 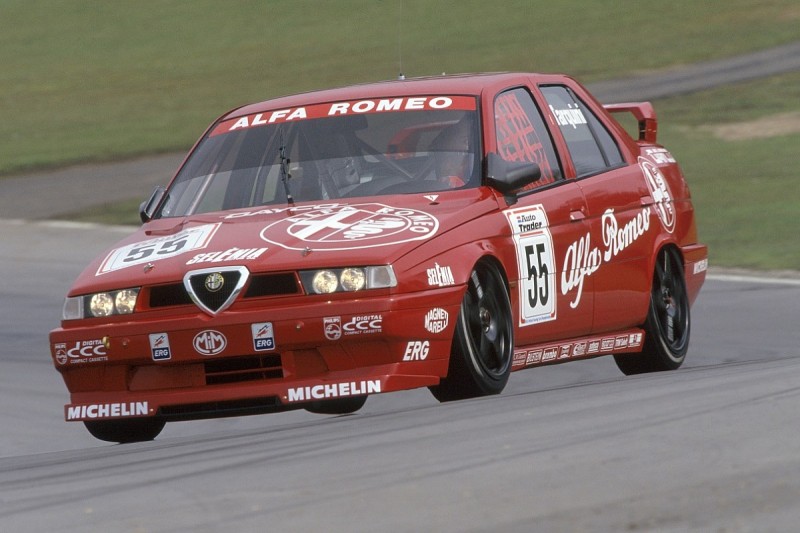 Alfa withdrew from the Oulton Park round after a row over the aerodynamic benefits its 155's wings.

"I've never been one to allow the monkeys to run the zoo," he said.

"Manufacturers threaten to pull out every year, that's par for the course in every championship. I don't react to that.

"In the 1990s when Alfa Romeo threatened to withdraw and I went to open the paddock gates on Saturday night and let them out. They came back the next day."