Formula One will have new power units from 2025 that will run on 100% sustainable fuels.

So how big a change is that going to be? As great as the shift from V8s to hybrids? And while many governments around the world seem to speak today only of electric cars as the future, how powerful a message will Formula One be sending that the future of cars and mobility doesn't have to be all-electric?

The great shift in fuels is moving rapidly. Many countries have introduced a new greener type of fuel, E10, which contains 10% bioethanol, distilled from plant material. Next year F1 will adopt this fuel and then will take the lead with a move to 100% sustainable fuels. If F1 has its way the technology developed in F1 will soon find its way onto the forecourts and into the billions of cars already on the road around the world.

“It is certainly a big deal. It's essential for the roadmap of Formula One becoming sustainable,” says Binotto. “F1 has always been a platform of innovation, not only for performance, reliability, and technology, but it can be innovation for sustainability. Full-electric is not the only solution. We believe that there are other solutions like hybridisation with fully sustainable fuels. 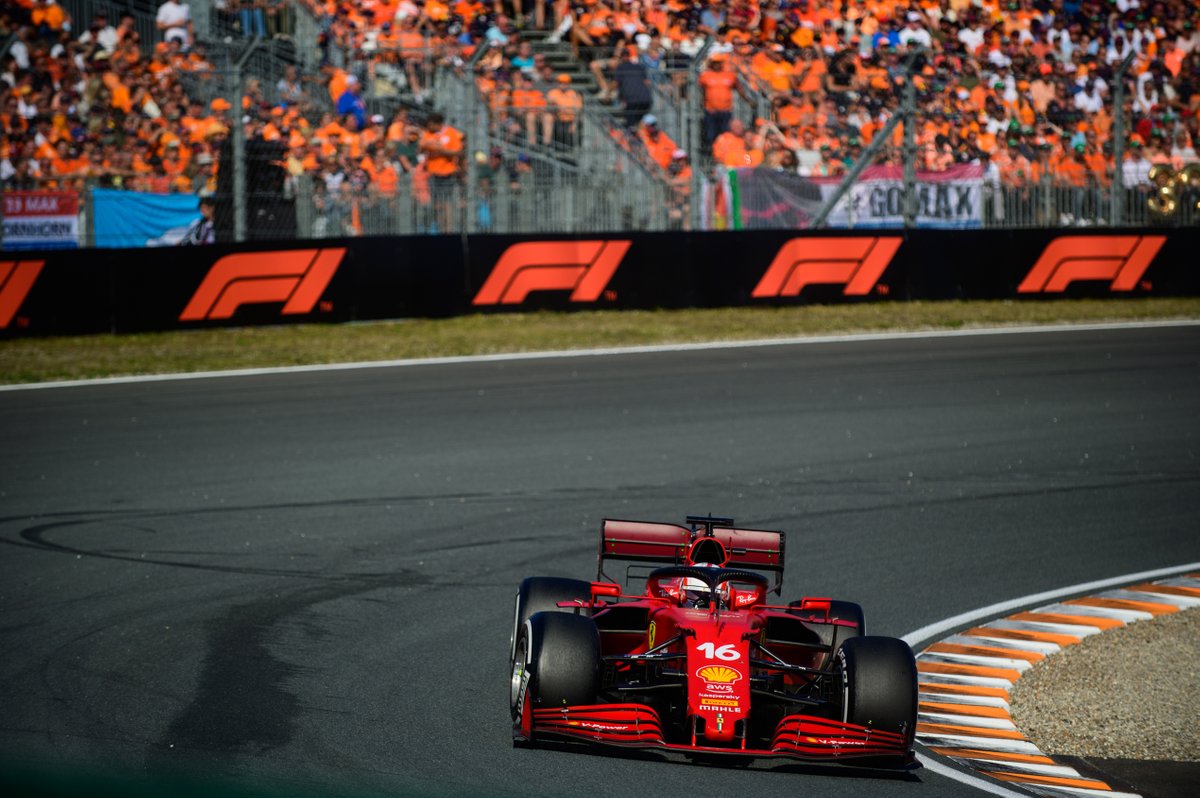 “In terms of the engine design, it will be quite a significant change in terms of know-how, I think there will be a lot to learn on fuels of a new generation, fuels that are not known well today in the environment of motorsports. We are introducing E10 fuel, 10% ethanol in 2022. But what we will obtain in the next five years is certainly a lot different from the first step of 10% ethanol. It's fun, because you've got the challenge, and it's a learning curve, but it’s innovation. The challenge is to get the most performance out of a fully sustainable product. The difficulty will be to try to be the best because it's a competitive environment and  competition is all about relative advantages.”

There were mixed reactions from F1 fans when hybrids were introduced in 2014, the main complaint being around the less impactful sound the engines made. That narrative masked the impressive innovation story that F1 engines had become over 50% thermally efficient, the highest of any engines in the world. So what change will fans notice in 2025?

“I think it will not be visible from outside,” says Binotto.  “When moving from the V8 to the hybrid V6, the sound changed at the time. But if you look at the shape of the cars I don't think that for the fans it made a lot of change. And if you consider the power unit we've got today, hybrid, very high thermal efficiency, I don't think that the fans are fully aware of it, and I think it will be again down to us to explain and to emphasise the achievements on the sustainable fuels. So in terms of change, I think that for the technicians, the teams, for the power unit manufacturers, it will be a big change and a big challenge. But I don't think that it will be so visible to the fans.”

“Incredible advances in battery technologies were achieved in recent years,” says Kapitány. But liquid fuels have a greater energy density, giving us tremendous opportunity to produce high performance. That's one of the reasons why it is important for us that we work together with Ferrari.

“To get to a sustainable fuel, there are different kinds of ways. And Formula One is the right testbed for these kinds of activities. We are already producing second-generation ethanol in commercial quantity. It's not produced from the edible part of the sugarcane but from the agricultural leftover. We also have a patented solution called IH2 Technology, which is producing drops in quality fuels from agricultural or household waste. And we are no stranger to e-fuels, synthetic fuels, synthetic components, and also the power of liquids.

“Sustainable fuels represent another alternative to EVs. EV's are very good, and they're coming and they will be part of the portfolio. But we also need to be making sure that we are offering different solutions, a mosaic of solutions for our customers and that's the reason why we are so keen to work in this world.”

So what are the next steps? “Next steps in terms of roadmaps,” says Binotto, “Are working very closely with the FIA, F1, the other teams and suppliers, together with Shell in our case to make sure that we are designing the right specifications and regulations for a fully sustainable fuel for 2025. We are working very hard on that point because we understand the urgency of it, and we understand how important it is for the future of motorsport as well.”