The team was able to bring forward the debut of its new V6 internal combustion engine to the Spanish Grand Prix in May.

But it has waited until this week in Canada to change the turbo and MGU-H in the cars of Sebastian Vettel and Charles Leclerc.

It means Ferrari now has a complete second-spec power unit ahead of the seventh round of the season, having given the new parts their debut in opening Montreal practice.

Ferrari's customer teams Haas and Alfa Romeo had already switched to a complete new set of engine parts in Monaco.

All four engine manufacturers have introduced changes of some variety in Canada. 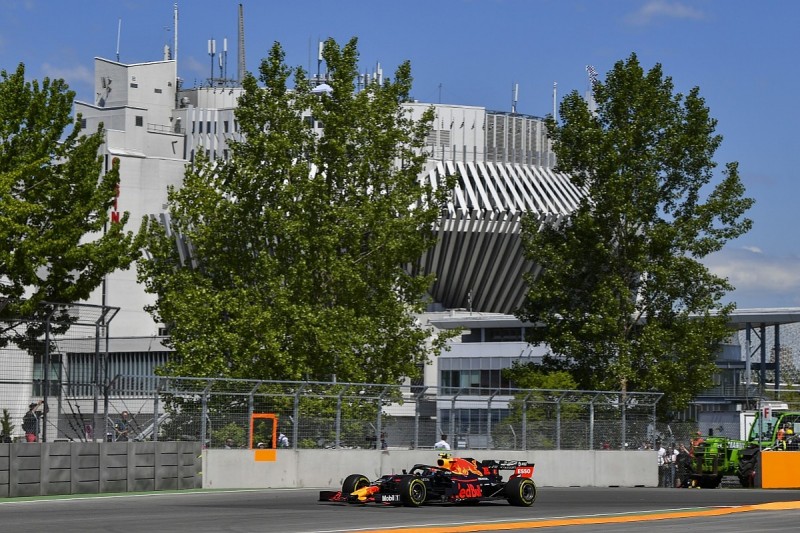 Honda has opted to give the Red Bulls of Max Verstappen and Pierre Gasly, plus the Toro Rosso of Daniil Kvyat, a new energy store and control electronics.

That means all three must complete the season using those components or the versions used earlier in the year, otherwise they will pick up grid penalties.

The other Toro Rosso driver, Alex Albon, has previously received his second example of each and not changed to a new one so far in Canada.

As expected, all six Mercedes-powered cars - the works team, Racing Point and Williams - have a new combustion engine, turbocharger and MGU-H upgraded to 'Phase 2' specification.

Mercedes agrees to be in second Netflix Formula 1 series