Ferrari has admitted that it is one of the teams that has been exploiting flexible rear wings in Formula 1, ahead of an imminent rules clampdown.

The FIA informed teams ahead of the Monaco Grand Prix that it will soon introduce tougher rear wing pull back tests to stop them exploiting flexible aerodynamics.

The governing body has introduced a grace period before the tests come in, with teams having until the French Grand Prix to make modifications.

While much of the focus has revolved around Red Bull, after Lewis Hamilton suggested it was running a ‘bendy wing’ at the Spanish GP, the changes will force a number of teams to make alterations.

Ferrari team principal Mattia Binotto has revealed that his outfit is one of the squads that will be affected.

“Yes, we are exploiting,” said Binotto about teams pushing the flexible wing rules.

“I think all the teams are exploiting somehow what's possible, and what we believe is right.

“The [FIA] technical directive is clarifying furthermore, and we will need to slightly adapt.

“I think it's impacting Ferrari, certainly on the laptime from what it seems very, very little. But there are some redesigns which need to be prepared to comply fully to the technical directive.” 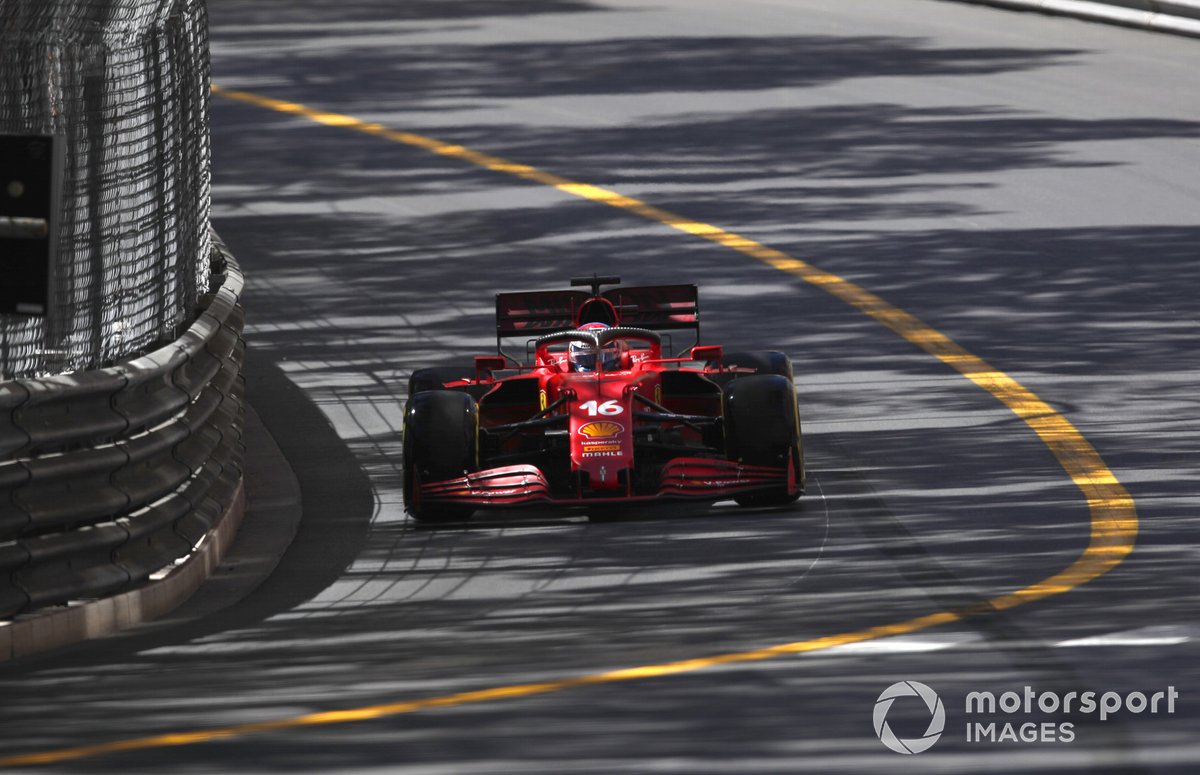 Red Bull is clear that the new tests will require it to make modifications to its rear wing, with the estimated cost of $500,000 set to prompt some budget cap compromises.

Team principal Christian Horner said: “For a team like us, that's obviously running up against the cap, then of course strategically you have to make choices.

“You know the impact of something like this is probably about half a million dollars, so that will prevent something else from happening. So that's the juggling act that we're now having to make.”

While rivals Mercedes and McLaren are unhappy that teams have been given a grace period before the new tests come in, Horner thinks it would be unfair to have made a change immediately.

“You can't just magic up components,” he said. “I think if they changed the tests on the front wings for example this weekend, and we've seen far more performance from front wing flexibility, shall we say, then that would affect every single team, some much greater than others.

“I think that there has to be a lead time. You can't expect parts to be magic upped overnight with the costs that are incurred.

“The car complies to the regulations that have been there for the last 18 months or so with these load tests. And then, the test has been changed and there has to be a notice period for that.”

Alpine CEO Laurent Rossi, whose team is also suspected of running a flexible rear wing, says his outfit would make any changes necessary to comply with the new tests.

“We design a car that conforms to the regulations,” he said. “If the tests prove that we have to comply to a new set of rules, we will do that. That's all I can say.”