Ferrari will celebrate Monza’s 100th anniversary this weekend at the Italian Grand Prix with a special tweaked Formula 1 livery, adding its original yellow colour to the design.

Ferrari teased adding more yellow to its car for the race on social media earlier this week, as well as posting a picture of drivers Charles Leclerc and Carlos Sainz in yellow team kit.

The livery was revealed on Wednesday, adding a yellow engine cover and rear wing endplates to the existing design, as well as featuring the famous ‘F lunga’ on the rear wing in yellow on the rear wing.

The halo has also been updated to feature black and yellow, while the race suits and helmets have also switched to yellow for the race weekend. 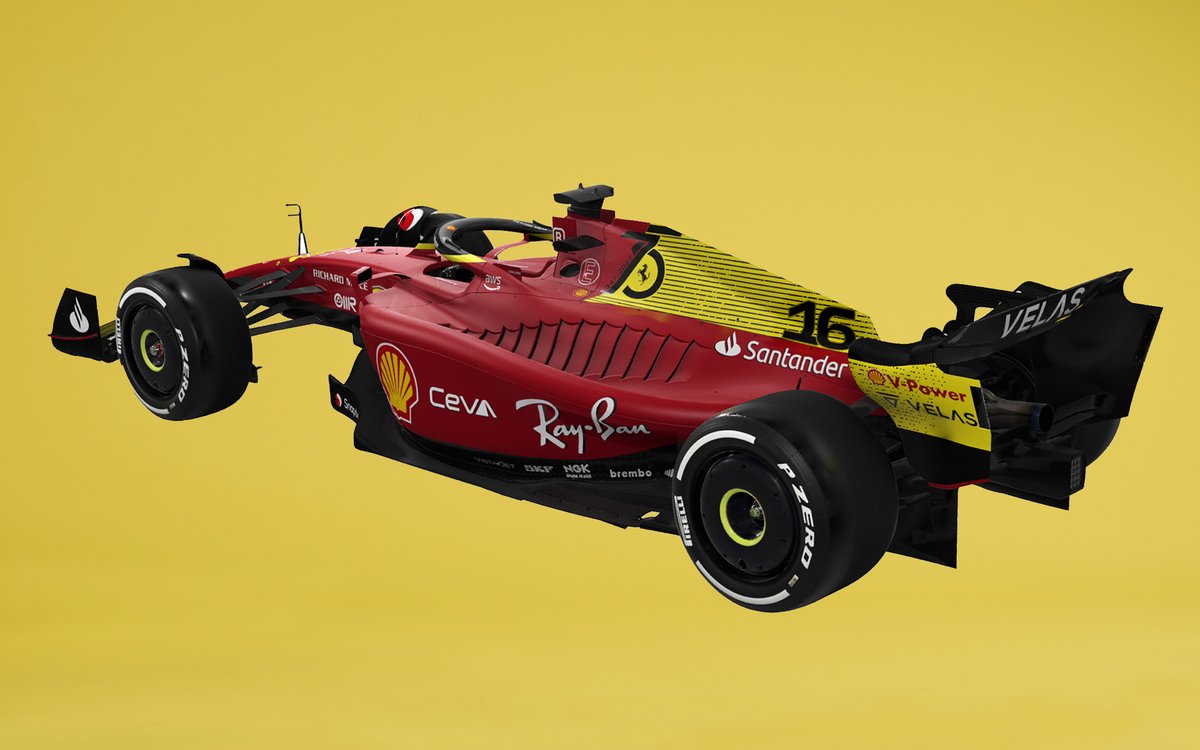 Yellow has always been seen as the ‘second colour’ of Ferrari, best known for its iconic red, which was the mandated colour for Italian racing cars from early in the 20th century.

“From the Scuderia’s beginnings in 1929 and later when the car company was founded 75 years ago, Enzo Ferrari chose yellow, which along with blue is one of the colours of the Modena emblem, to feature on the company’s coat of arms, the Prancing Horse with the tricolour band at the top,” reads a statement from Ferrari.

The changes will only be made for this weekend’s race, which will see Leclerc and Sainz go in search of Ferrari’s first victory on home soil for three years.

Leclerc scored Ferrari’s first win at Monza since 2010 when he took victory in the 2019 race, but the team has struggled to compete at the front in either of the past two Italian Grands Prix.

Red Bull will head to Monza as the favourite for the win, owing to its impressive straightline speed seen through much of this season. It has allowed the team to forge a big lead in both championships, with Leclerc sitting 109 points off Max Verstappen in the drivers’ standings. 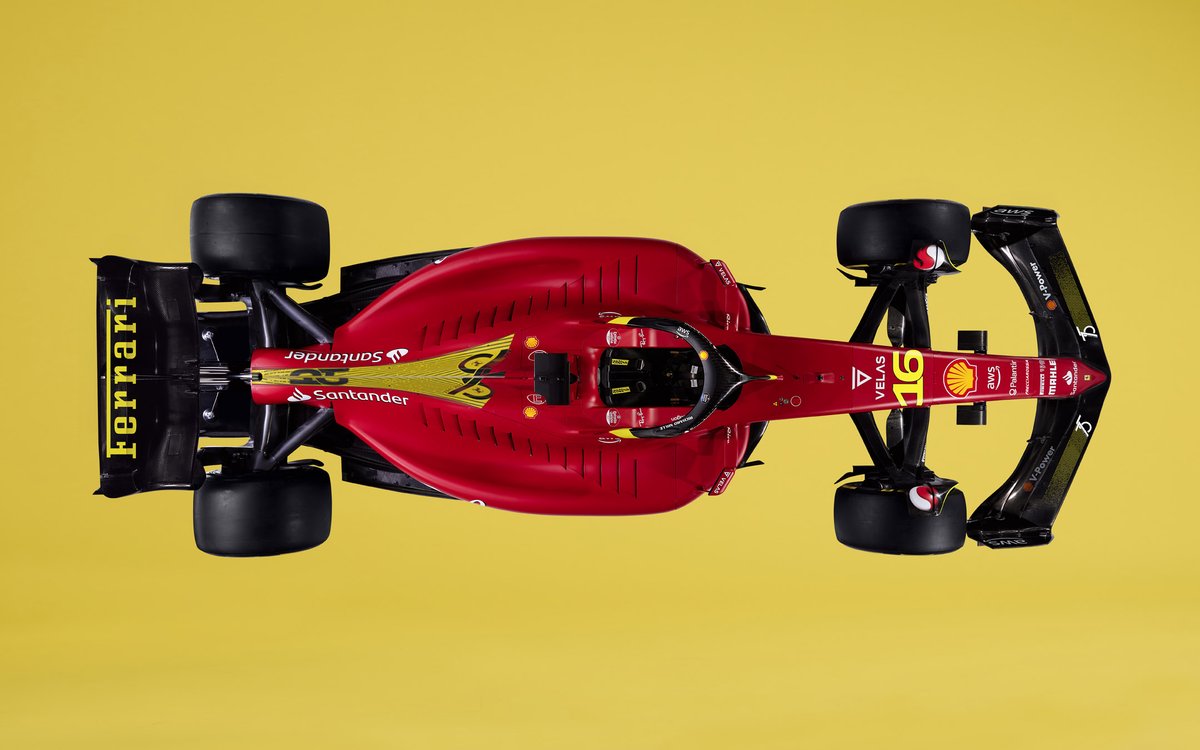 “We will have the Tifosi there after the COVID, and to have them in the grandstands will be important for us as they cheer for us and boost us as a team.

“Right now, we need to find some good results for the spirit and the mood.”